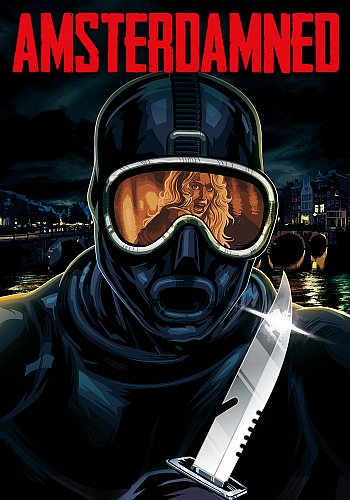 The Danger Lies Just Below the Surface

Down in the murky depths of Amsterdam's famous canals lurks a murderous predator. Surfacing at night, he kills at random and disappears without a trace. As the bodies begin to pile up and mass hysteria envelopes the city, Detective Eric Visser is assigned to head the investigation. With only the escalating number of victims to go on, Visser pursues his quarry with a vengeance, unaware that his beautiful new girlfriend may be the mysterious killer's next victim.