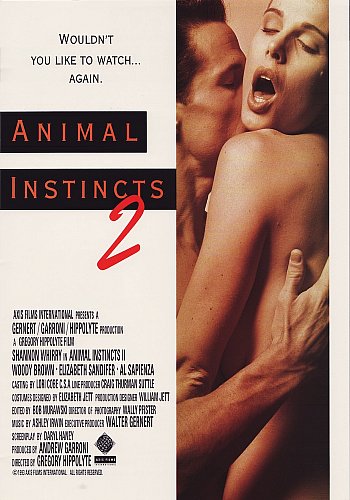 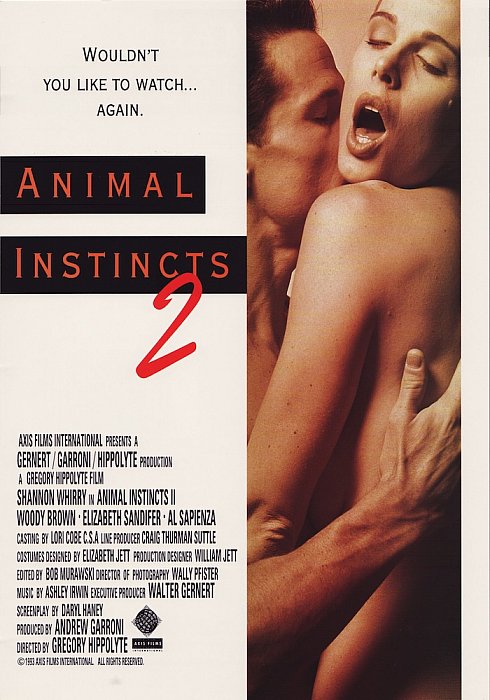 One day, she acts on her fantasies and seduces a stranger.  When David finds them together, he is excited by the sight of his wife with another man: and Joanne and David are amzed tofind themselves brought closer together.

Sexual fantasy becomes a strange kind of therapy as Joanne becomes a high-proced hooker, attracting the city's most illustrious names to thier home, as David watches secretly from the next room, filming the encoutners.  But when David's greed drives him into a blackmail plot involving a local politician and the strip club owner who wants the politician destroyed, Joanne finds herself becoming a helpless pawn, her increasing sexual liberation pushing her further apart from the out-of-control David.