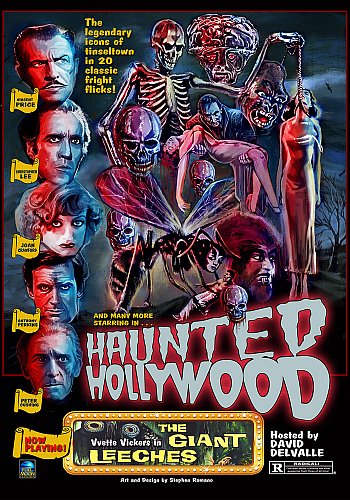 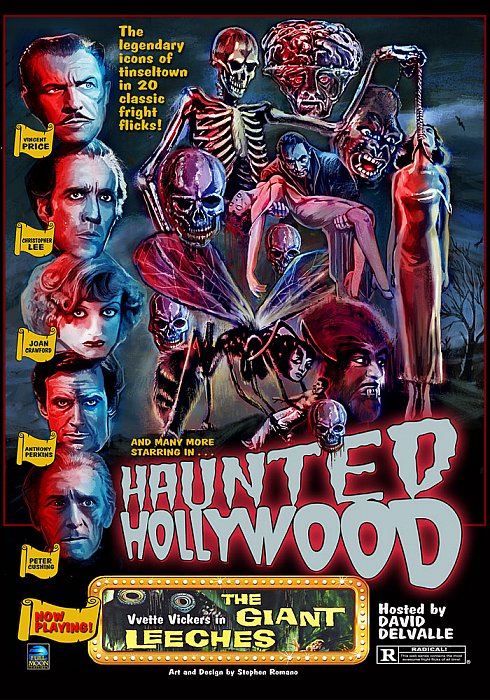 Honey eyed Yvette Vickers was the toast of the town back in 1957 when her two most famous cult movies were made Attack of the 50 woman and The Giant Leeches.  Yvette was on the verge of stardom with help from both James Cagney and Jim Hutton who was her boyfriend for many years until his death.  Sadly Yvette will be remembered for her spectacularly macabre exit from Hollywood's Babylon by literally being mummified by a space heater left running in the bedroom where Yvette died of heart failure.  Yvette Vickers body was not discovered for over a year.  Her fans were shocked to hear that she had been living like a recluse for the last five years of her life.

In her Prime Yvette Vickers was a scream Queen of the cult movies.  Watch her struggle in a cave of horror surrounded by guys in giant leech suits as her blood is sucked away. Those giant leeches are crawling all over me!