Attack of the Monsters 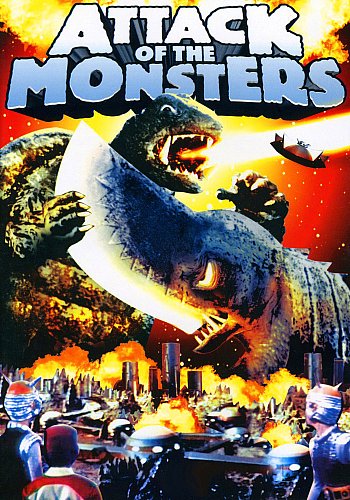 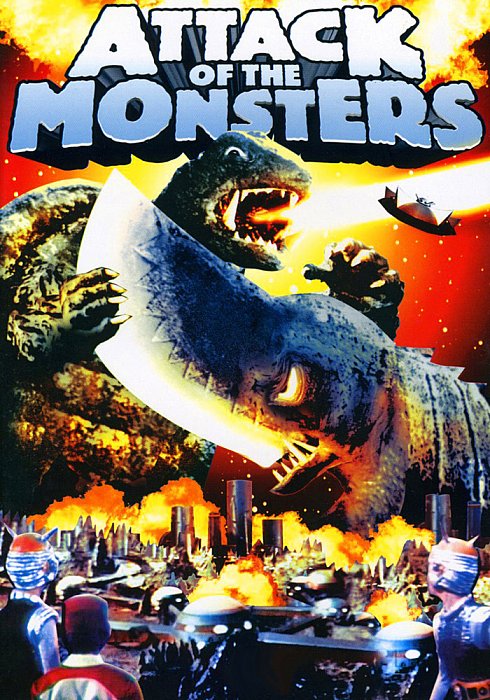 Before PACIFIC RIM, Gamera the giant turtle proteced Earth from the Kaiju!

Aliens kidnap two children and take them to another planet for the purpose of getting knowledge from their brains, but Gamera follows and tries to rescue them. The giant prehistoric turtle, sworn to protect the Earth, follows the two boys to a hostile planet where the brain-eating aliens have taken them prisoner.  Gamera battles with Guiron, a giant knife-faced monster, in a death threatning struggle to save the kids from the diabloical aliens.

The boys discover the aliens' plan to conquer Earth, which compels them to rouse Gamera to a final deadly battle with the space monster known as Guiron!