Beach Babes From Beyond 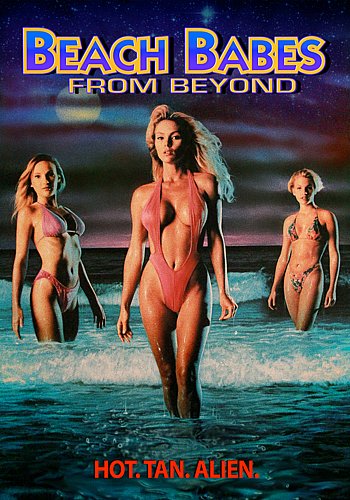 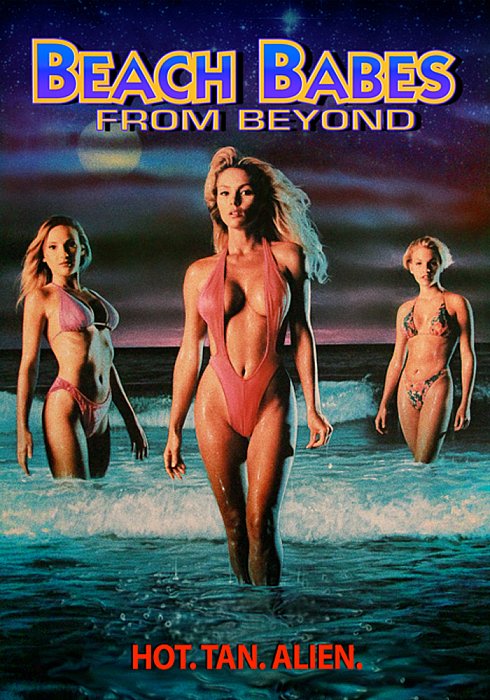 Hot! Tan! Alien! An intergalactic babe borrows her dad's T-bird ship to do a little planet hopping with her two friends, but they run out of fuel unexpectedly, and must land on earth. They land on the California coast and run into some guys, where they have fun and a few close encounters at the beach. One of the guys' Uncle Bud, who just wants to meditate and hang out, is being threatened with condemnation of his beach house unless he puts some money into repairs. The alien babes offer to enter the bikini contest with their way-out designs to try and win the money he needs, but they are hampered by the garment designer who will stop at nothing to win.
It’s up to the three out-of-this-world beauties to help the holistic hipster the only way they know how… by busting loose in a wet and wild bikini contest that sets the strand a-sizzle, and proves once and for all that the Pacific Coast Highway leads straight to hard-body heaven!