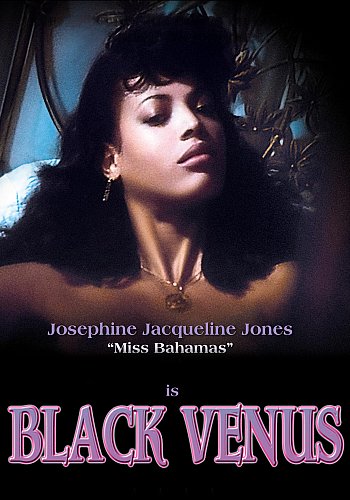 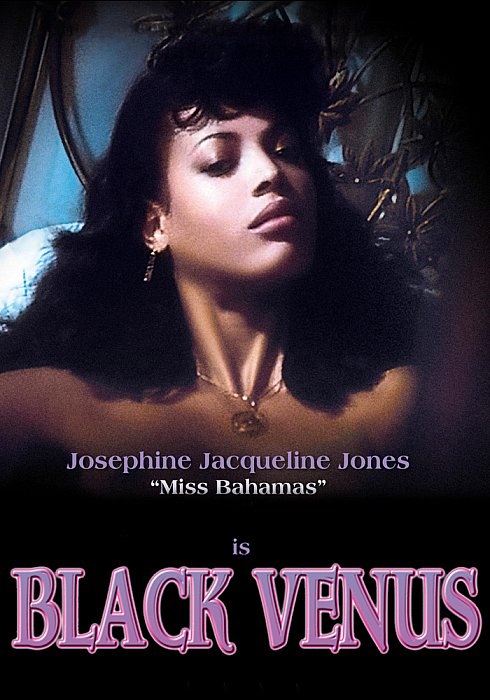 Based On The Scandalous Story By Honore de Balzac…Only Far, Far Filthier!

Former Miss Bahamas Josephine Jacqueline Jones sparked an international firestorm with her debut starring role as Venus, the stunning ebony seductress whom no man – or woman – can possibly resist. But when Venus becomes the muse and lover of an impoverished young sculptor, she succumbs to a staggering odyssey of savage rape, Sapphic lust and extreme carnal degradation. In a Victorian society ruled by sexual repression and personal perversion, will the touch of her flesh lead them to the most depraved and shocking act of all?