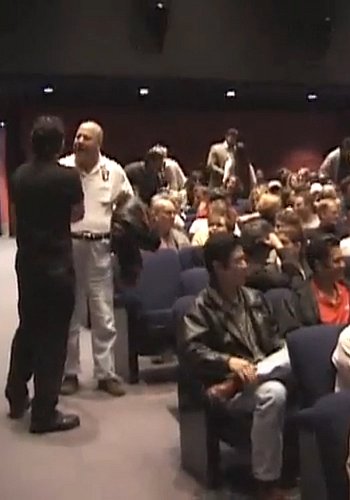 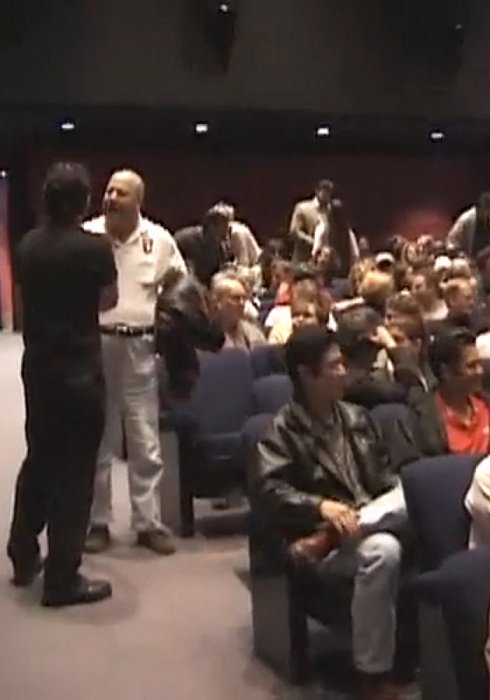 This video footage contains coverage of the Blood Dolls world premiere that took place on May 13, 1999 at the Harmony Gold Preview House in Hollywood, CA. The movie's cast and crew were in attendance along with Full Moon friends and fans. Blood Dolls director and Full Moon Features founder Charles Band gave a live introduction of the film and stopped to chat with cameras after the screening. Several notable guests can be spotted throughout the event, including Wayne's World director Penelope Spheeris, Subspecies director Ted Nicolaou, Hideous! & Total Recall star Mel Johnson Jr., and many more.