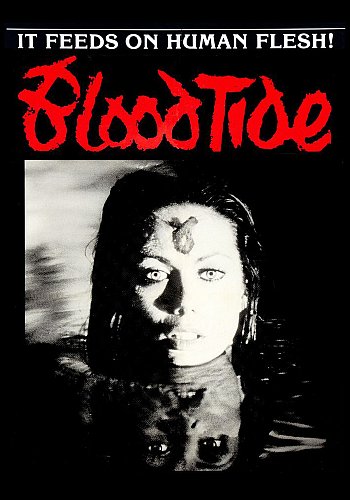 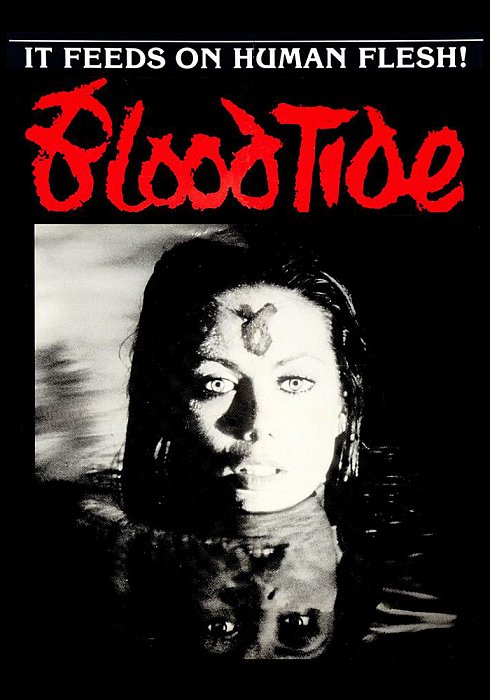 Frye (James Earle Jones) is a hard-driven archaeologist who takes his quest a little too far when he awakens an unknown species of sea creature that has been asleep for centuries off the coast of a Greek island.  The tale of the terrifying beast has been passed down from generation to generation as a mysterious myth, but only the island's aged folks remember the story well.

And when they tell Frye what he must do to stop the horrifying creature, it is almost as horrible as the sea beast itself – for the only way to end the killing is to revisit the towns old ritual and sacrifice an innocent virgin!