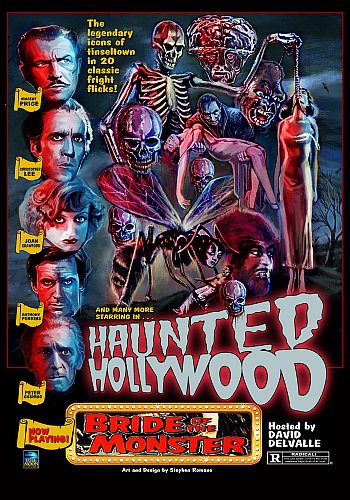 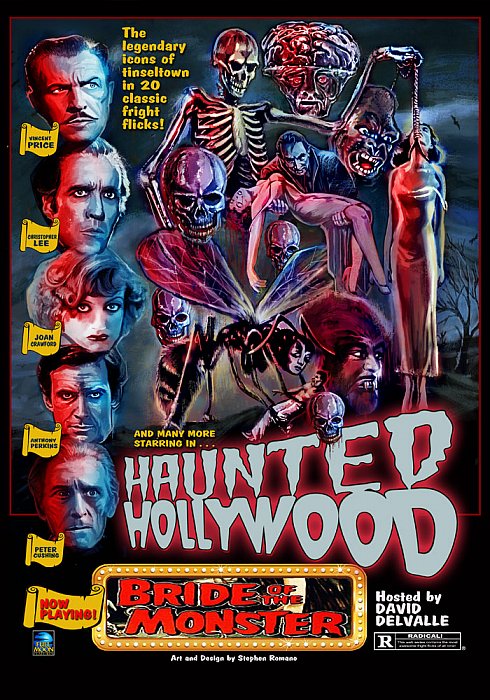 If you look up the word delusional there would be a picture of Paul Marco staring back at you.  This security guard turned cult star was always on the scene trying to convince the world that his small role of Kelton the Cop in the seedy films of Ed Wood made him a star and that would never change for his entire life.  On the day he died he conducted two interviews with fan magazines about his fame as Kelton the cop always saying to right into the camera "Have a nice day everyone and good luck". And you know in a strange way Paul Marco did achieve his goals only here in Haunted Hollywood.