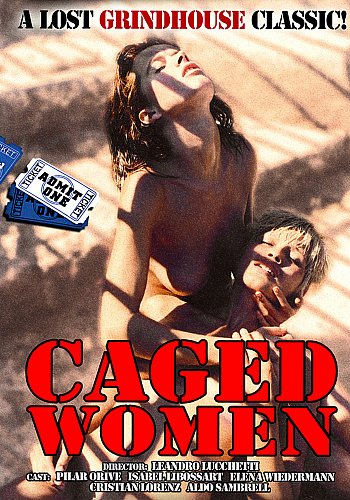 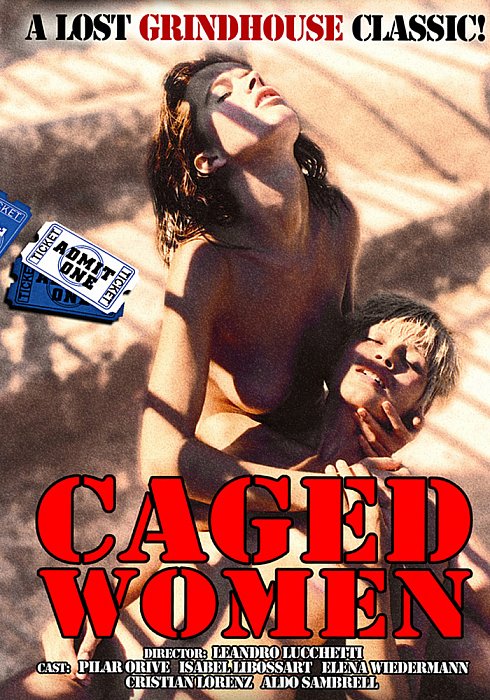 Hidden deep in the remote South American jungle is a place of hideous terror. Surrounded by deadly impenetrable swampland stands a dark and desolate castle - a prison of depravity run for the twisted tastes of rich aristocrats.

It is a place of misery and despair, where beautiful young women are held captive as helpless sexual playthings for their masters. At the mercy of brutal guards, the enslaved inmates can only wait in dread for their turn to be used as "sport" in a series of vile rituals - the most feared of which is the terrifying jungle "hunt."

The women find comfort in each other's hearts and bodies as their passion for sex is enhanced within the prison walls.

When Janet, a pretty American tourist, is arrested and jailed for a crime she never committed, she soon falls victim to the prison's evil superintendent. Frightened, alone and seemingly without hope of rescue, Janet's horrific nightmare is only just beginning.