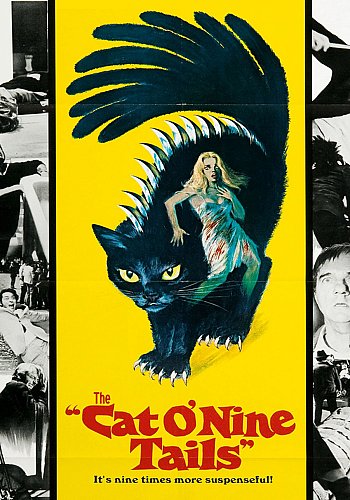 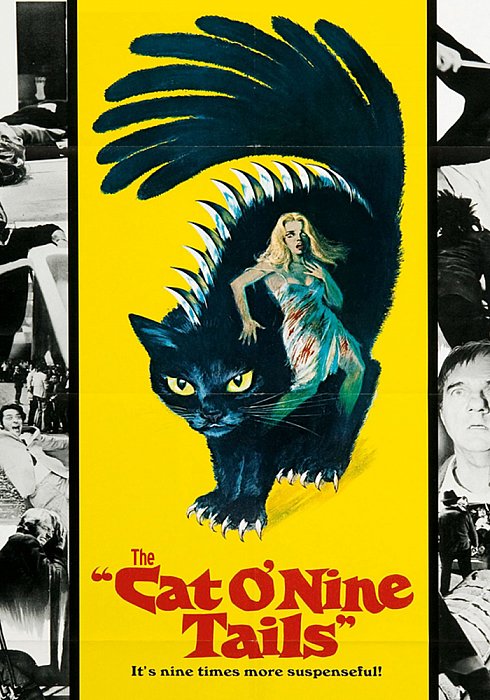 The Classic Shocker from DARIO ARGENTO, Director of THE BIRD WITH THE CRYSTAL PLUMAGE and SUSPIRIA

When a simple robbery at a research institute leads to a series of brutal murders, a blind puzzle maker (Karl Malden of A STREETCAR NAMED DESIRE) and a tenacious reporter (James Franciscus of MAROONED) begin their own investigation of the crimes. With nine different clues to follow, they uncover a shocking web of twisted genetics and dark sexual secrets that will finally lead them to a shattering climax of violence and suspense.

Originally released in 1971, THE CAT O'NINE TAILS secured the international reputation of director Dario Argento as 'The Italian Hitchcock.' This is the definitive version of Argento's masterful second film, now fully restored from its original camera negative and presented completely uncut and uncensored in stunning widescreen.