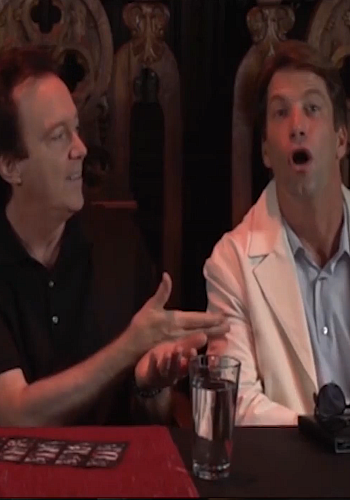 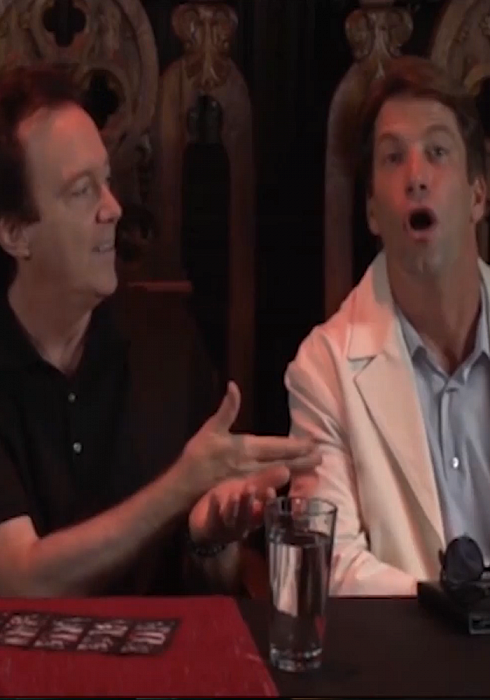 Magically Malicious...From the set of Unlucky Charms
Charles Band talks with Seth Peterson and Charlie O'Connell about the film, the set, the hot chicks in the film (including Masumi Max) and the overall production. A funny and informative interview.

Film Synopsis:
Five beautiful girls vie for a chance to become the spokesmodel for diva DeeDee DeVille's (Jeryl Prescott Sales from "The Walking Dead") new high-end line of lingerie.
The claws come out when the competition gets fierce, but when they begin to disappear one by one, they soon find that they are competing for their lives. DeeDee invokes four mythical beings.