Vidcast 5.30.13: The Hammer on Grindhouseflix 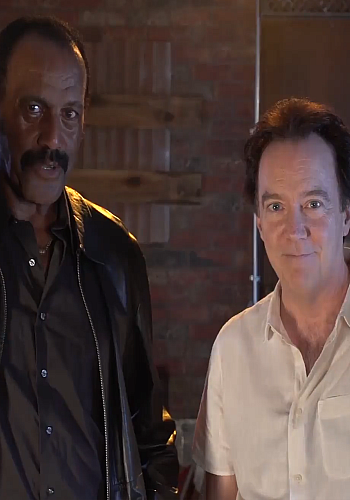 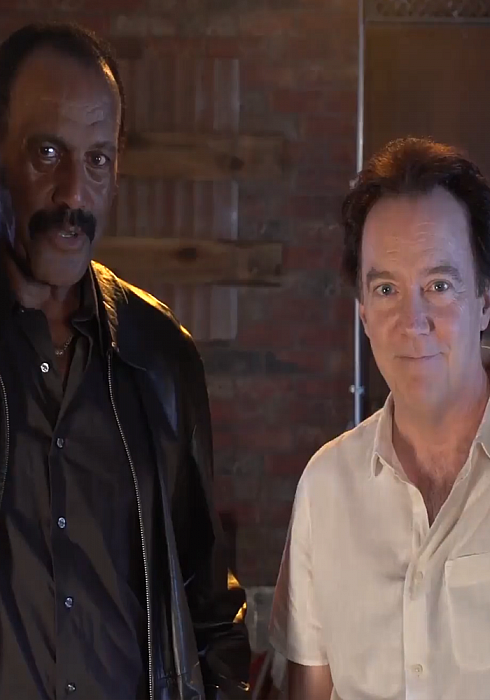 Charles Band with Fred Williamson (The Hammer) on the set of BADA$$ MOTHAF**KAS! A GrindhouseFlix Original

They talk about the Blaxploitation films such as Black Ceaser, Three the Hard Way, Hell Up in Harlem and Black Cobra. They also talk about the filming of several compilation flicks such as "Blood of 1000 Virgins" and "Nazithon".