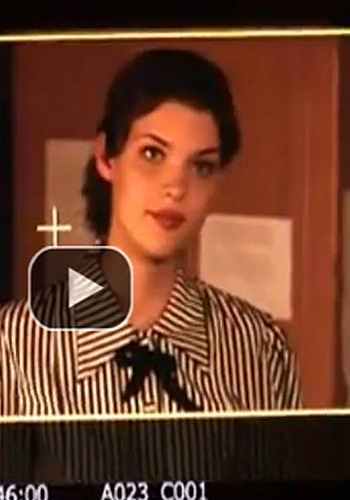 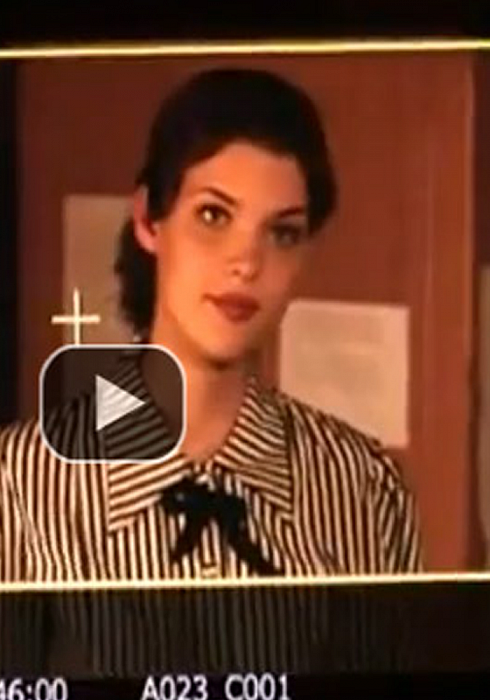 Charles Band on Day 2 of Puppet Master: Axis of Evil shoot. Charlies sits with Dave as they try to talk over the loud noise of set building. Charlies takes a tour of the studio and shows while a bomb prop is being built. Charlies goes into make-up and other rooms to get interviews from cast and crew. See the guy who helped Jester come to life in the movie. And watch some cool behind the scenes footage of the film and production.