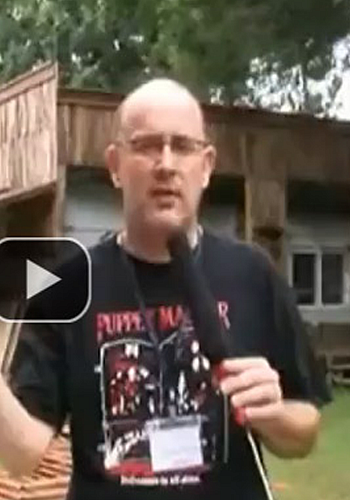 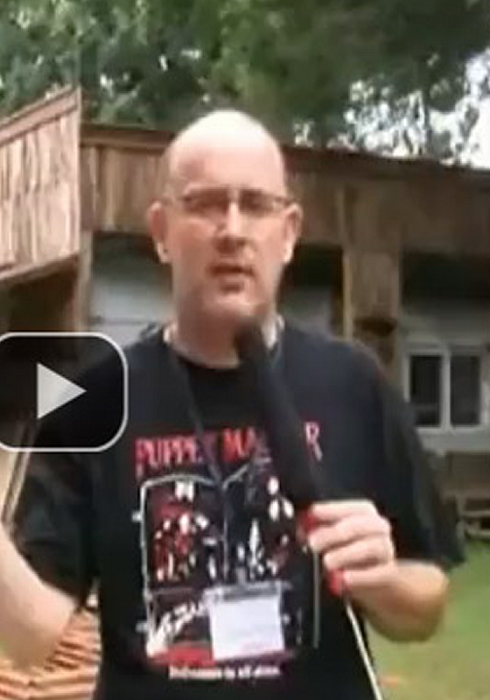 Director David DeCoteau in China gives a tour of the set of Puppet Master: Axis of Evil, the 9th film in the Puppet Master Series from Full Moon Features and Charles Band. It is the 12th and final day of the shoot. Watch David DeCoteau fight "Bruce Lee" in order to 'butch up' the daily vidcasts. Then go behind the scenes during principal photography and David tells fans of some of the difficulties he has had with time and production.