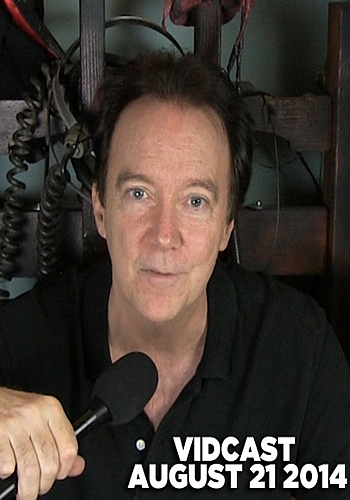 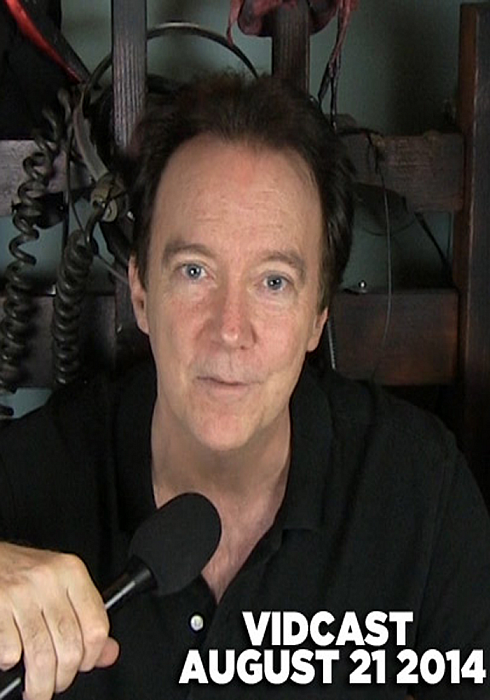 Charles Band discusses the Kickstarter campaign for the next Full Moon film Killjoy's Psycho Circus.  He also hints at a new Puppet Master and Subspecies movies to come in the near future, like 2016! Got see this one if you're a fan of Killjoy and Puppet Master series.

Film Synopsis:
The killer clown finally worming his way to Earth, along with his gruesome crew Freakshow, Punchy and the sexy/psychotic Batty Boop, Killjoy is free to terrorize mortals in new and excruciating ways. But two years down the road Killjoy discovers that life on Earth is a drag, filled with inconveniences such as eating, breathing, taxes and immigration issues.