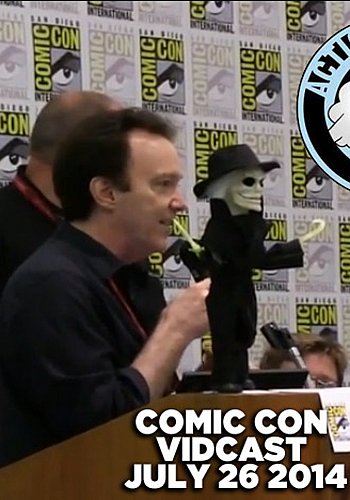 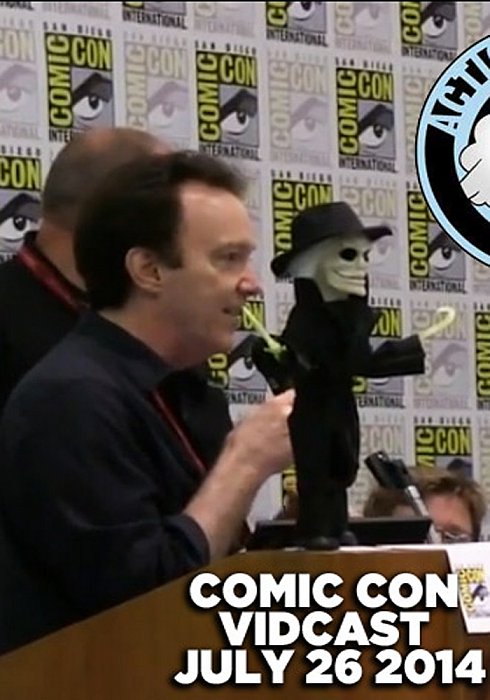 Action Labs announces Full Moon Features CEO Charles Band. He was part of the Action Labs panel at San Diego Comic Con in July 26, 2014 to announce the new series of official PUPPET MASTER comic books.  Charlies is joined by BLADE. Watch the footage from the panel and watch the fans reaction when Charlie says that he made the classic film GHOULIES.