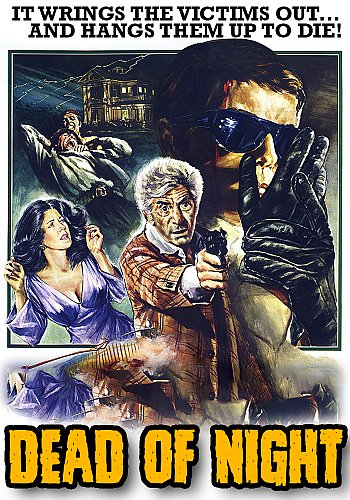 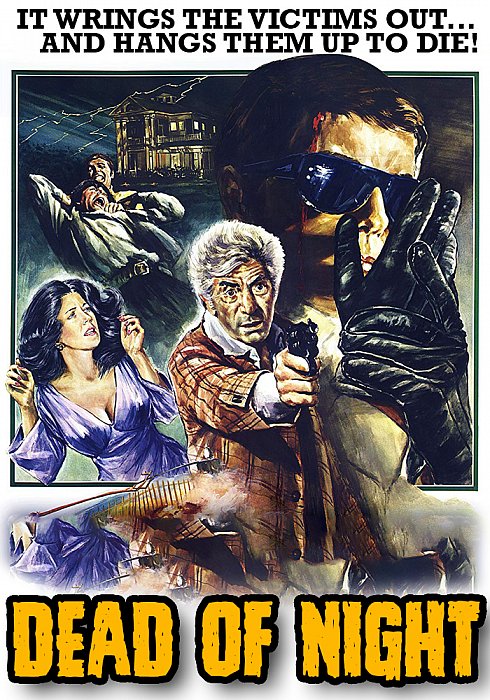 Something Unspeakable Has Come Home

In this shattering variation on The Monkey's Paw, grief-stricken suburban parents (Academy Award nominees John Marley of THE GODFATHER and Lynn Carlin of FACES) refuse to accept the news that their son Andy (Richard Backus) has been killed in Vietnam. But when Andy returns home soon after, something may be horribly wrong: Andy is alive and wellor is he? Produced and directed by Bob Clark (BLACK CHRISTMAS) and written by Alan Ormsby (DERANGED), DEATHDREAM became one of the very first films to confront the domestic ravages of the Vietnam War. More than thirty years later, it remains one of the most chilling horror films of all time.

DEAD OF THE NIGHT was released under several different titles, including DEATHDREAM, THE NIGHT WALK and THE NIGHT ANDY CAME HOME, and marked the grisly debut of gore effects legend Tom Savini (DAWN OF THE DEAD). Blue Underground is proud to present this acclaimed zombie shocker fully restored from a long-lost negative.