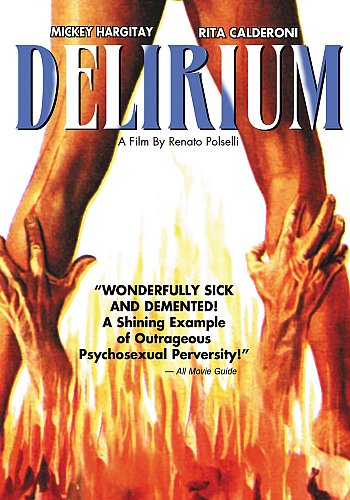 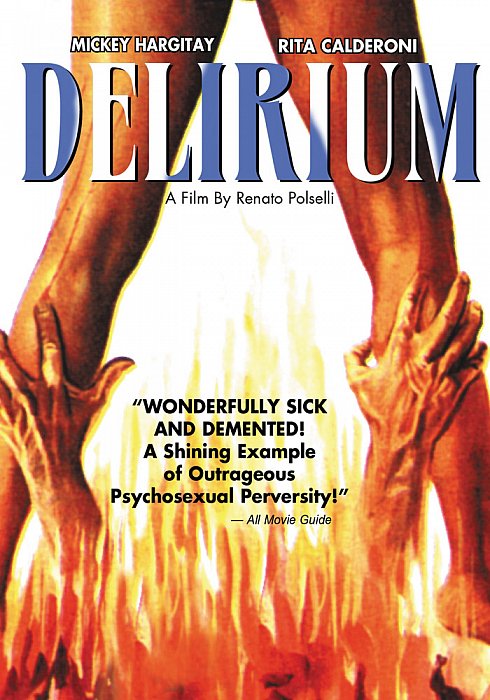 You have never seen anything like DELIRIUM. Written and directed by the notorious Renato Polselli (under the pseudonym Ralph Brown), this version has additional scenes of sleazy sex and extreme violence. This astonishing 1972 oddity is now proudly presented totally uncut and uncensored - for your viewing pleasure! Also known as "Delerio Caldo"