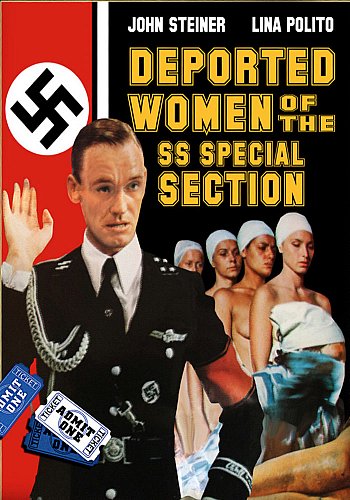 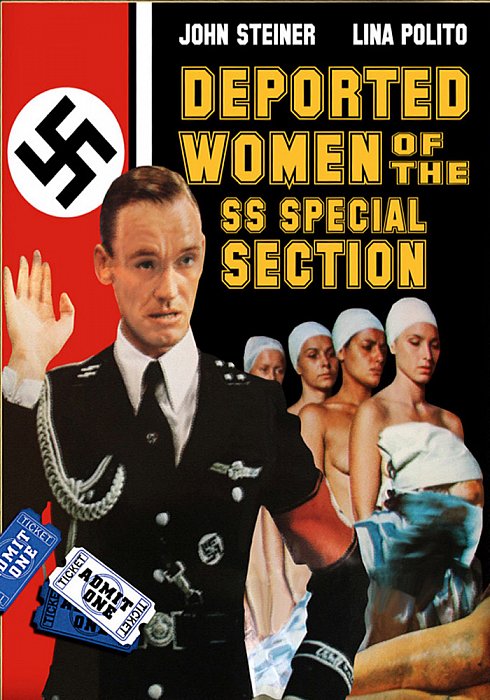 Through the dreadful indignities and degradation enforced on the deported women of the Gestapo transit camp Tina's selfless example shines as an outstanding ray of hope to her fellow inmates - victims of the world's most sadistic and brutal machine. These women see in her not only hope for survival, but freedom itself through an escape plan which, although calling for sacrifice is also sweet in its dreadful revenge!