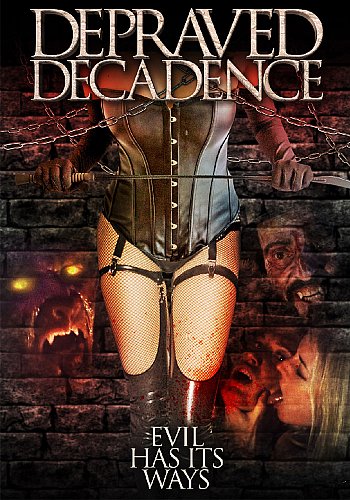 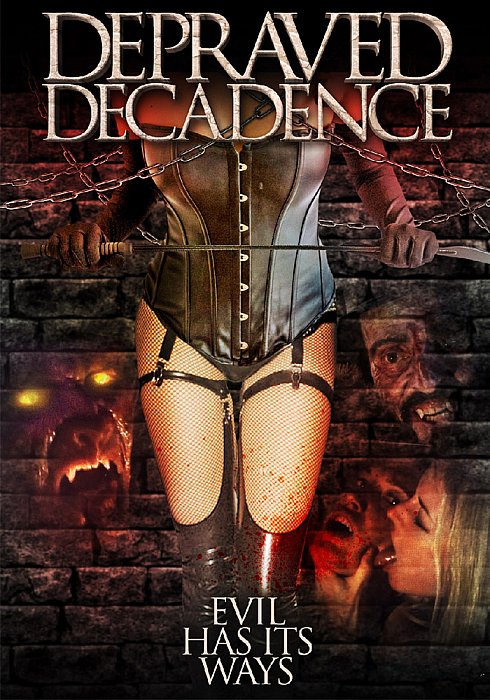 On a quest to locate the King Vampire, Sugar and Dex are drawn in to a coven of the wicked creatures that are using a local strip club as cover. When Sugar is kidnapped for sacrifice to the King Vampire, Dex manages to revive Ivan as one of the living dead to assist in the rescue efforts. In the middle of the night, the two sneak into the King Vampire’s hiding place – a vast junkyard – but before they can save Sugar from the clutches of the monstrous creature, they must do battle with his evil blood-sucking minions!