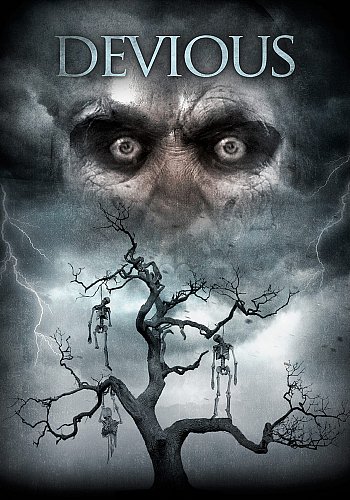 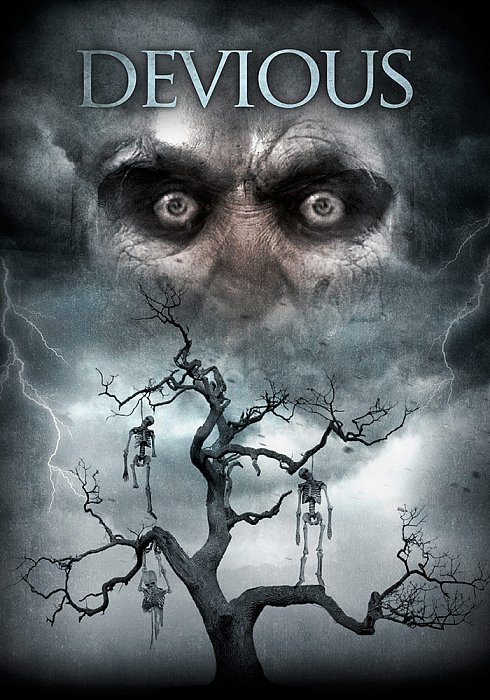 Some family secrets should stay buried! The mysterious Arkoff family lives in a castle secluded from the outside world, but their beautiful daughter Naomi (Robin Sydney) desperately wants to connect with the outside world.

When Naomi invites three outsiders into the castle, they turn out to be deadly art thieves. The thieves are soon given a taste of there own medicine by the castles protectors. These protectors are empowered by ancient Italian witchcraft and elemental magic. Some know them as SKULL HEADS!