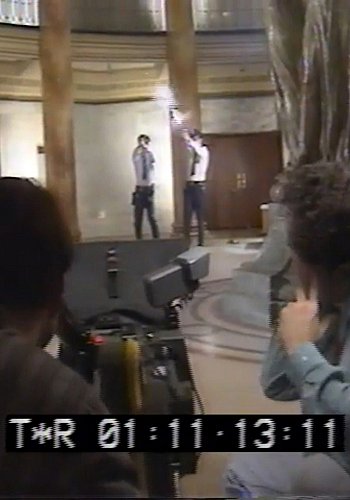 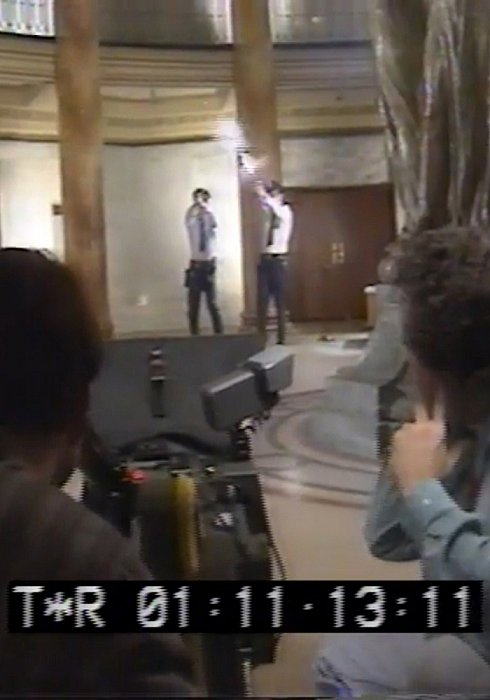 Doctor Mordrid Vault Volume 1
This 1992 footage contains a behind-the-scenes look at the filming of the museum (The Museum of Natural History in Exposition Park Los Angeles across from USC) fight scene as well as an extended interview with Doctor Mordrid himself star Jeffrey Combs (The Re-Animator, Lurking Fear, Castle Freak). A must see for Jeffrey Combs fans.
Director Albert Band & Cahrles Band

Film synopsis:
Doctor Mordrid has been guarding the gates to the fourth dimension for over a century and now the signs are clear: his eternal foe, Kabal (BRIAN THOMPSON; “Cobra”, “Terminator”) has crossed