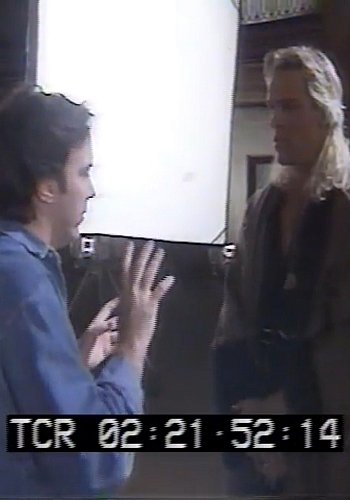 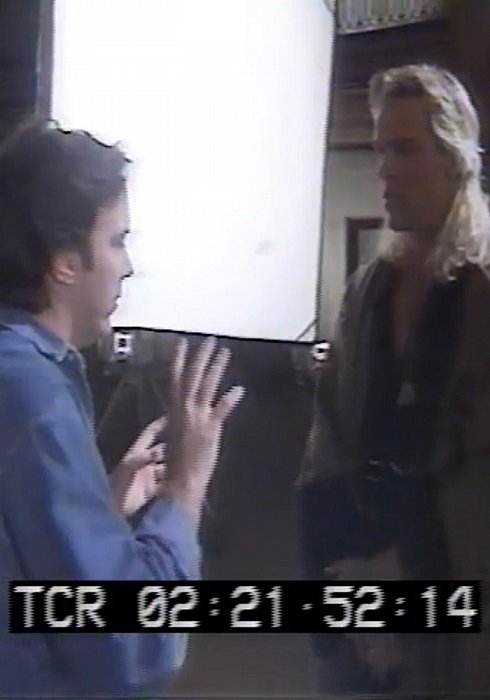 Doctor Mordrid Vault Volume 2
This video footage from 1992 contains a behind-the-scenes look at the filming of the climactic sorcerer's duel in Doctor Mordrid as well as extended interviews with Doctor Mordrid stars Brian Thompson (you can see the L.A. Coliseum in the background) and Jeffrey Combs leaning against a REAL dinosaur from the Museum of Natural History in Exposition Park.
Director Albert Band & Charles Band

Film synopsis:Doctor Mordrid (JEFFREY COMBS; “Re-Animator”, “From Beyond”, “The 4440”) has been guarding the gates to the fourth dimension for over a century and now the signs are clear: his eternal foe, Kabal (BRIAN THOMPSON; “Cobra”, “Terminator”) has crossed over and is about to carry out his threat to destroy humankind.