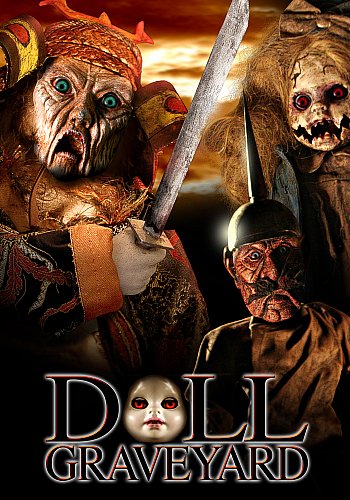 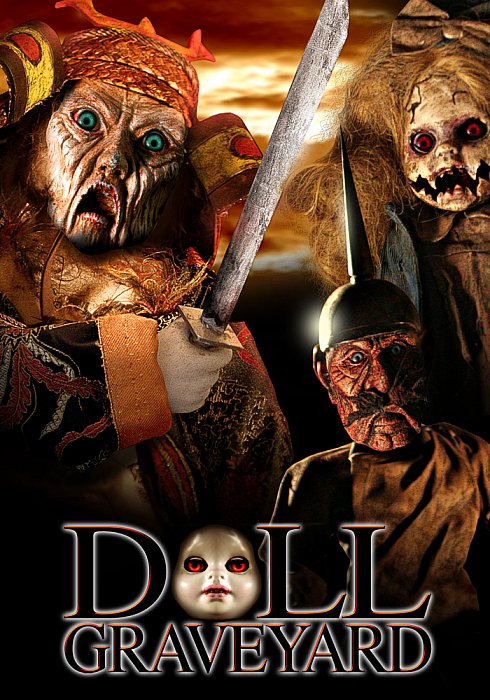 It's 1905 when 12 year old Sophia plays all by herself in her big, creepy house with only four handmade dolls as friends. When her abusive father has finally had enough, he forces her to bury them in the backyard. But, after she "slips" and breaks her neck, dad buries her right along with the dolls.

100 years later, the Fillbrook family moves into the very same house. Guy Fillbrook finds the buried dolls while playing in the backyard. Much like Sophia, Guy has no friends and is the constant source of harassment from Tom and Rich. After Sophia's spirit possesses the dolls, they come to life, protecting Guy from further harm. One night, Guy's sister DeeDee, has a party with her best friends Terri and Olivia. After smoking and drinking with the boys, the dolls stand up for Guy once and for all, violently showing the nasty teenage boys who's boss! With no testosterone left to protect them, the girls fight to the death!