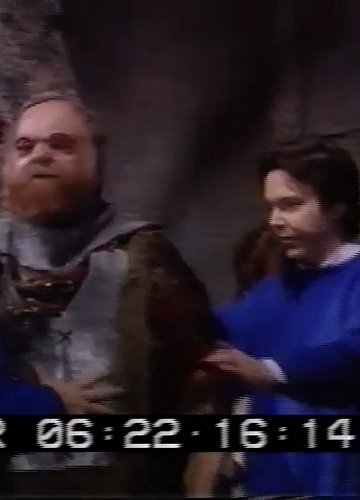 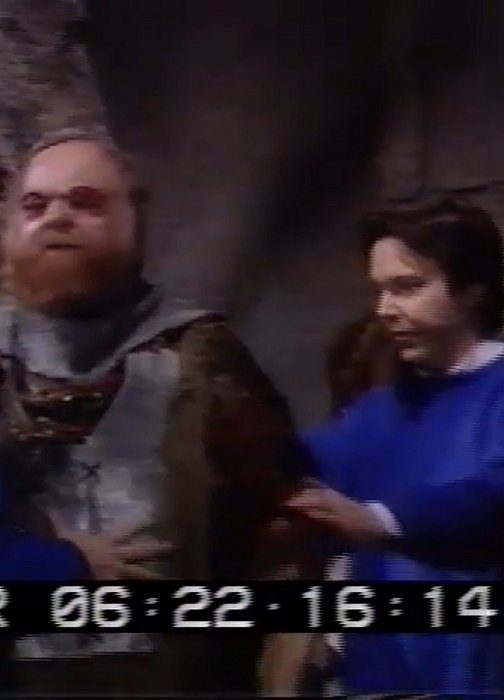 Film synopsis:
Doctor Mordrid (JEFFREY COMBS; “Re-Animator”, “From Beyond”, “The 4440”) has been guarding the gates to the fourth dimension for over a century and now the signs are clear: his eternal foe, Kabal (BRIAN THOMPSON; “Cobra”, “Terminator”) has crossed over and is about to carry out his threat to destroy humankind.