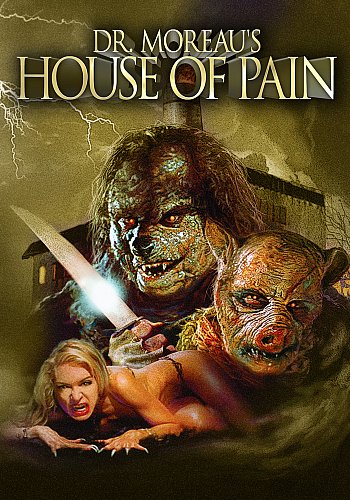 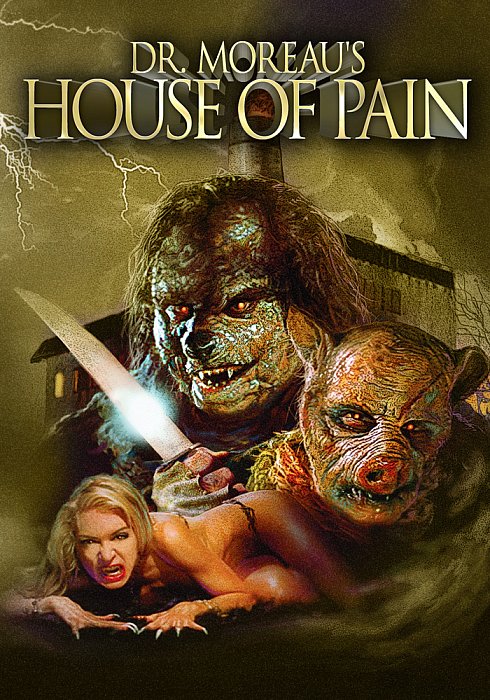 Some legends are reborn...and some never die! Eric Carson is searching for his brother, an athlete who came to the secret hospital of the legendary Dr. Moreau to help him with a rare blood disease. The boy was subjected to Moreau's radical transplant techniques, an operation that turned him into half man/half panther.

Eric finds his brother more animal than man when he is captured and subjected to a similar operation. Before his animal side can take over completely, Eric rallies the other manimal experiments to revolt against Moreau and make their way to civilization.

The sequel to the classic sci-fi horror novel by H.G. Wells.