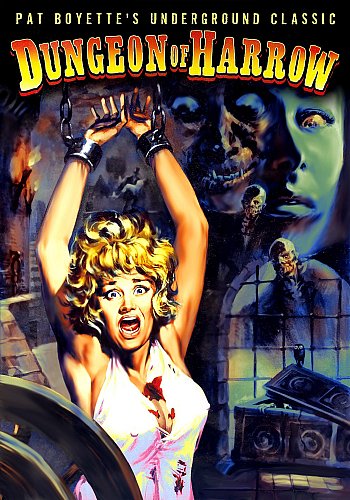 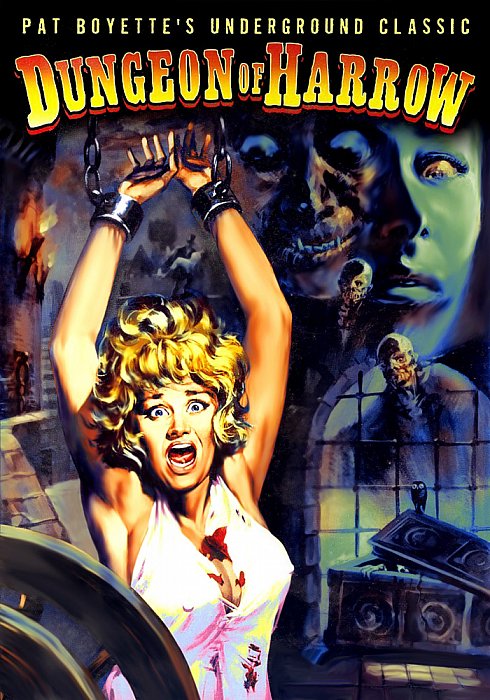 Fallon, a haughty son of an aristocrat, is shipwrecked on the island of the mad Count DeSade.  He is taken prisoner and subjected to humiliation and indignations that defy humanity.  Screams of horror fill the air as the Count unleashes his masterpiece of torture.

Filmed in Texas by legendary comic book artist, Pat Boyette, Dungeon of Harrow contains scenes that are so vivid and so degrading that they surpass your worst nightmare.

Also known as Dungeons of Horror and The Dungeon of Harrow.