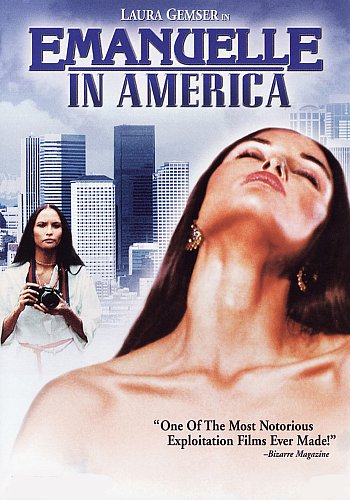 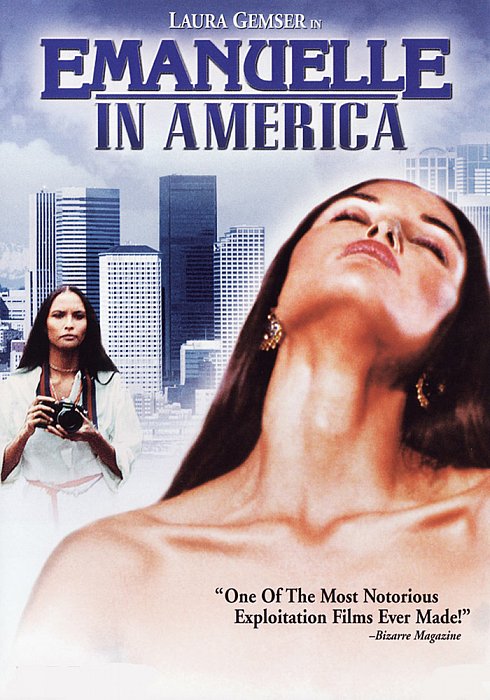 Everything you've ever heard about this jaw-dropping cult classic is true: graphic sex, harrowing violence, a horse named Pedro and much, much more. Directed by the notorious Joe D'Amato (BEYOND THE DARKNESS), EMANUELLE IN AMERICA has been newly mastered from pristine vault materials and is now presented completely uncut for the first time ever!