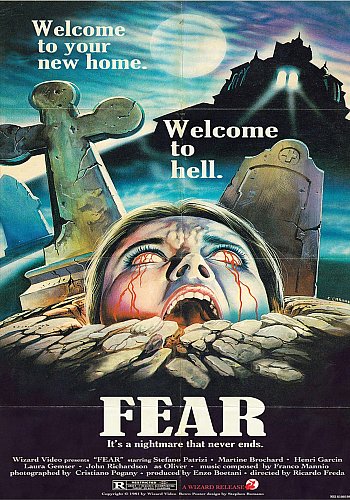 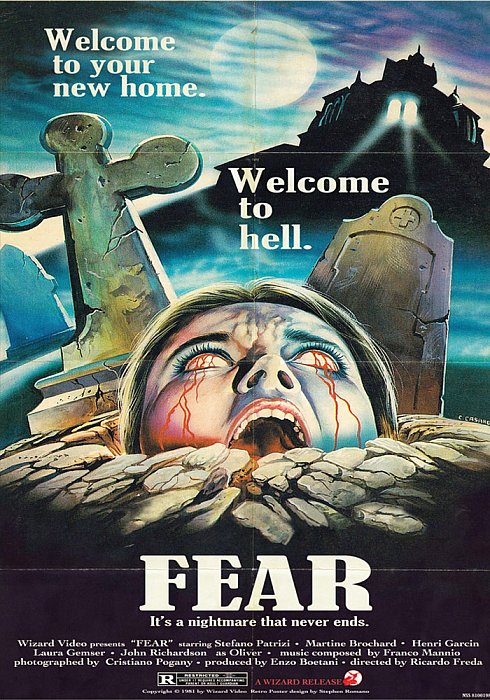 Michael, an actor, has a history of psychiatric troubles stemming from an incident when he killed his father as a child. A strange impulse sends Michael to visit the home he fled when he was ten years old. Michael's mother, Glenda, receives her son and his girlfriend Frances at her sumptuous, isolated villa, but seems troubled by his reappearance. The following day, Michael's director, Ken, arrives at the villa, accompanied by lovely actresses Shirley and Beryl. Ken announces that he will shoot Michael's next film at the villa. That night, strange and disturbing events begin. Shirley nearly drowns in the bathtub...Ken is haunted by a mysterious presence...Michael disappears in the park...and Frances dreams she is the victim of a brutal 'Black Mass.' Later, Michael finds himself in the passionate arms of Beryl. He awakens to find the girl lying beside him, stabbed to death. Other murders follow, and Michael lapses into delirium, convinced he is the killer. Then he begins to suspect the truth...that his mother Glenda is actually responsible, and is a diabolical creature enslaved by the Black Arts!