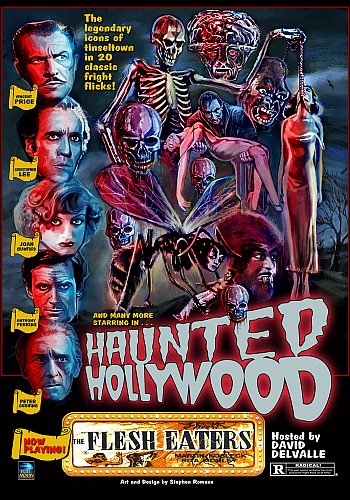 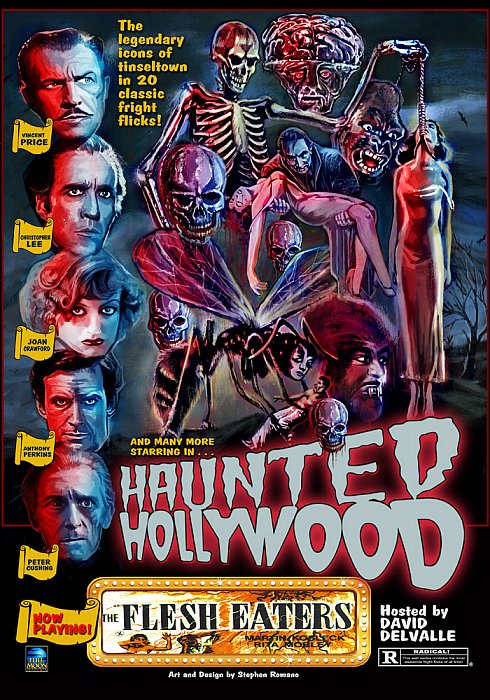 This is film is a true guilty pleasure of the horror genre as we follow the exploits of mad scientist Martin Kosleck as he creates a monster out of particles that when ingested literally eat their way out of his victims bodies while they scream in agony. Martin Kosleck spent his career playing Nazi villains and perverts. David Del Valle got to know him personally and witnessed much of his debachery first hand from passing out at Hollywood parties to cruising for guys in West Hollywood check out The Flesh Eaters and see if you can keep from dying of laughter as Del Valle takes you inside and out of the creatures that cause one victim to scream "There is something inside of me eating it's way out!-- David Del Valle