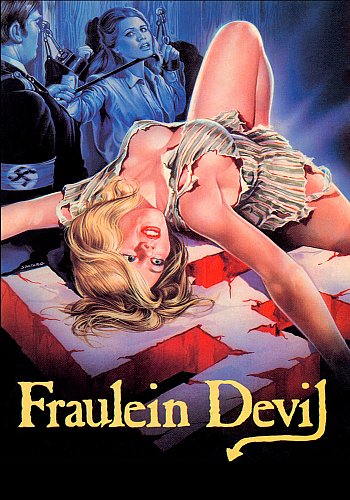 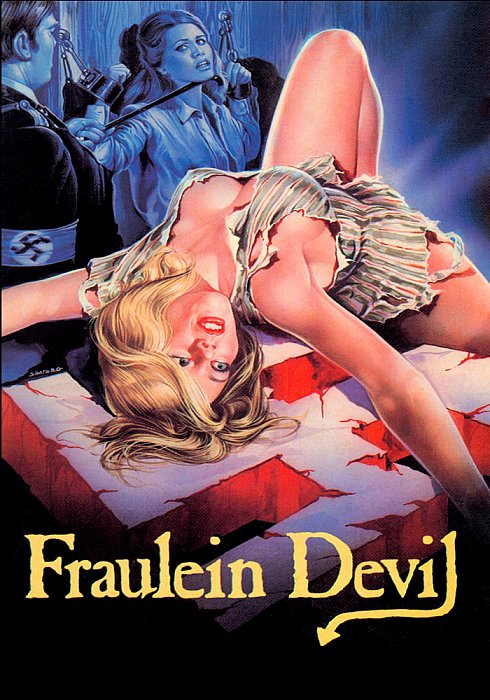 Fraulein Kitty is the sadistic overseer of a Third Reich "Pleasure Train" loaded with young women to serve Hitler's combat officers. The pitiless Kitty delights in torturing and killing suspected traitors to the Fuhrer. French partisans have vowed to stop this evil train at all costs. Kitty's ex-lover Franz is the train's interpreter. Franz falls in love with Liselotte, one of the train's hostesses who secretly works for the Resistance. The vengeful Kitty looses her fury on the lovers...but the train is about to be attacked by partisans who plan a battle to the death!

Also known as also known as Captive Women 4, Elsa: Fraulein SS and Fraulein Kitty and stars the sexy vixen MALISSA LONGO who had previously played a small role in the successful 1976 film Salon Kitty, which landed her the lead roles in two French imitation films, Fräulein Devil and Helga, She Wolf of Spilberg, both of which were shot back-to-back in 1977; the former was shot on the same sets as Train Spécial Pour SS (aka Hitler's Lust Train).