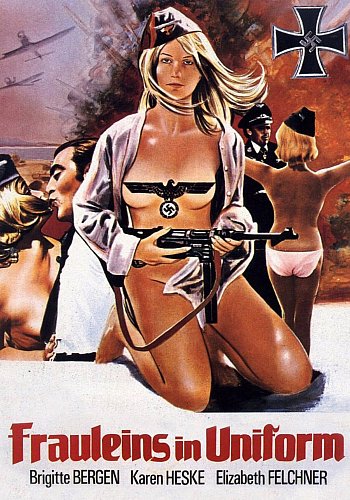 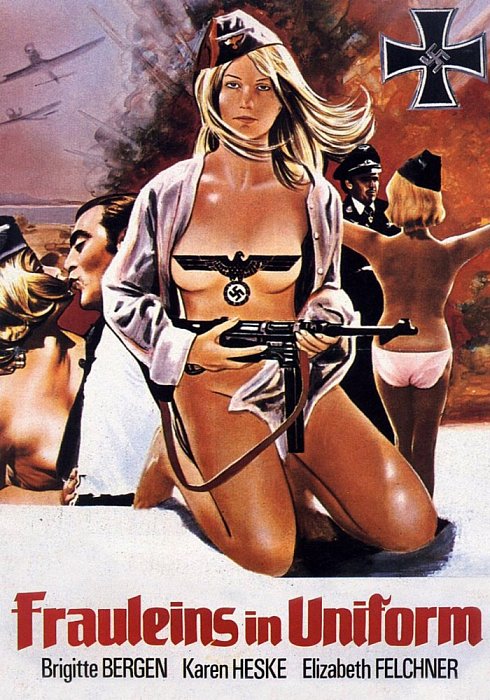 In the last days of WWII, women are volunteering from all over Germany to serve in the front lines from the Nazi Party by having sex with the brave Nazi soldiers. But when they start having sex with each other, things get complicated. Especially with the increasing danger from the revengeful Soviet army!

Hitler appeals to young women to form a volunteer corps to fight alongside the soldiers. Knowing of the horrors and sexual debasement involved behind the apparent glamour, Dr. Kuhn, who is responsible for examination of the volunteers and who has two daughters of his own, persuades many girls to return home, a humane gesture for which the Gestapo send him to the Russian Front.

Little is he to know that his two daughters have been called up, and one is held prisoner in the village his group are about to engage in attack.

Also known as Eine Armee Gretchen and She Devils of the SS.