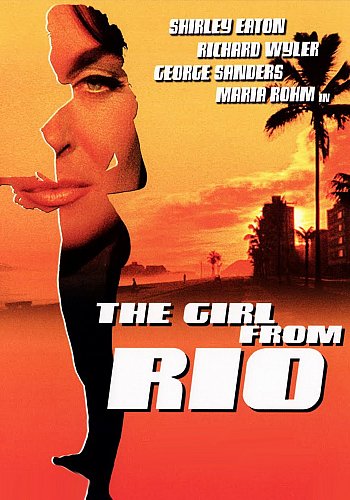 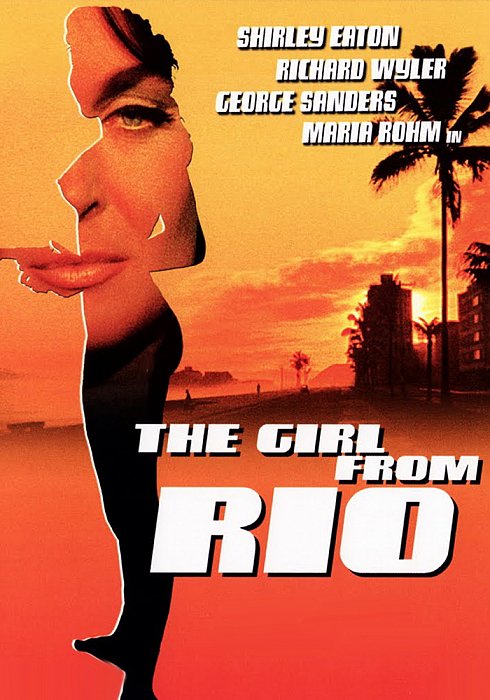 A Carnivale Of Sex, Violence And Outrageous Style From Jess Franco!