Girls of the Golden Saloon 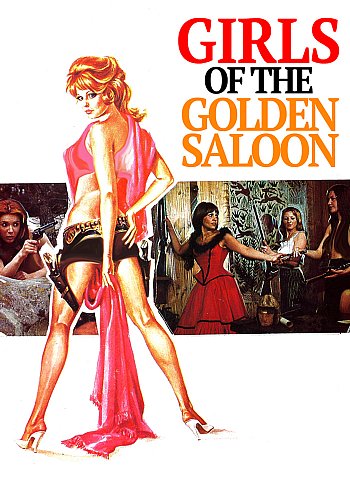 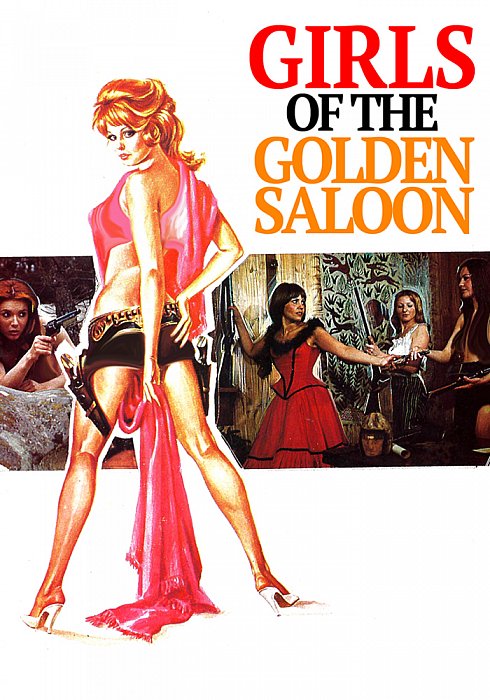 From the annals of legendary French Erotica studio Eurocine's sex-soaked vaults comes The Girls of the Golden Saloon, an obscure, erotic "spaghetti western" that aims to jingle your spurs and circle your wagons. Comely 70's European sex film superstars Sandra Julien (Jean Rollin's Shiver of the Vampires), Evelyne Scott (Jess Franco's Night of the Assasins) and Alice Arno (Franco's The Hot Nights of Linda) star in this riotous and ribald tale about a wild west white slavery ring that kidnaps young girls and puts them to work at the notorious frontier brother, The Golden Saloon. When a shocked father learns that his own daughter is among the snatched women, he forms a cross-dressing posse who set upon infiltrating the cat house and liberating the ladies. Can this troupe of of intrepid he/shes put an end to the carnal injustices afoot, or will the allure of the corset-hugged concubines sway them from their mission?

Director Gilbert Roussel (Red Hot Zorro) directs this long-sought after 1973 Eurocine smut-opera with humor and style and composer Daniel White (Erotikill) adds sensual sounds to the shenanigans. So cock your pistols, grab a fistful of something and mosey-on-down to meet The Girls of the Golden Saloon. You won't regret it!