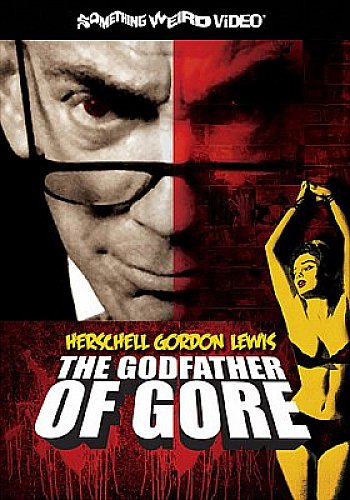 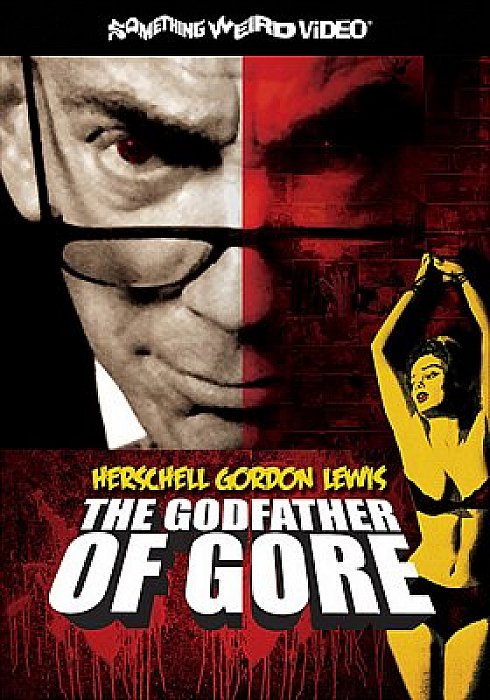 Gory, Gory, Hallelujah! Take an outrageous ride through the wild world of exploitation films with this often-hilarious documentary, HERSCHELL GORDON LEWIS, THE GODFATHER OF GORE!

The Godfather of Gore traces Lewis' start in the innocent bare-naked Nudie Cuties before he shocked the world with Blood Feast, the first-ever gore film! Lewis then continued to assault audiences with an audacious oevre of exploitation shockers! Packed with tons of clips, rare outtakes, and testimony from the people who were actually there, this cinematic homage will leave you laughing and screaming at some of the most amazing motion picture madness to ever play American movie theatres!