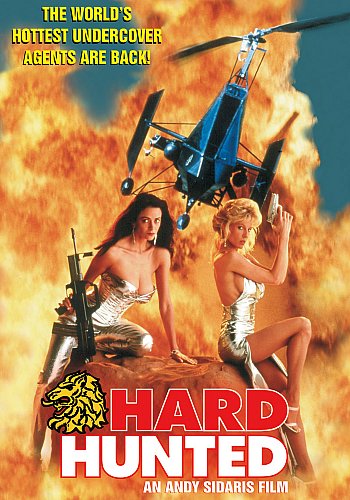 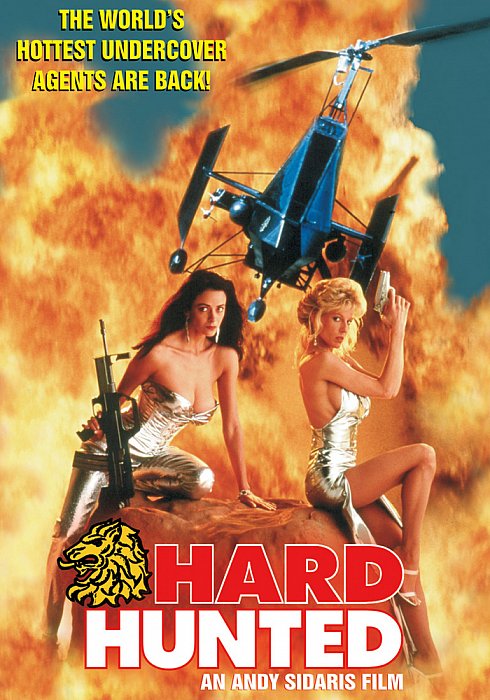 The screen heats up when three hot agents team up to avert nuclear war. After smuggling a nuclear trigger from China, underworld arms dealer Martin Kane offers it to a violent Mideastern leader. Before the sale is final, however, a special U.S. agent goes under-cover to steal it. But when she's murdered it's up to secret agents Donna Hamilton, Nicole Justin and Edy Stark to save the day. Hunted by high-tech warriors, these straight-shooting heroines never back down. Between battles, they find time for some erotic R&R that gives new meaning to the word "action!" Suspenseful and sexy, Hard Hunted is hard to beat!