Hell Of The Living Dead 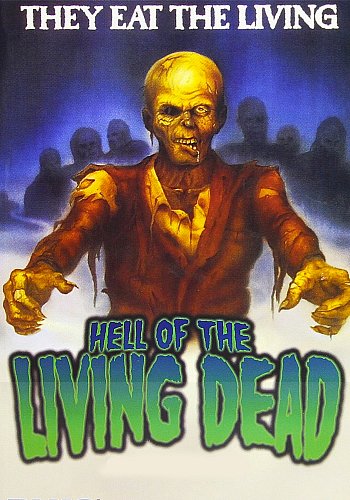 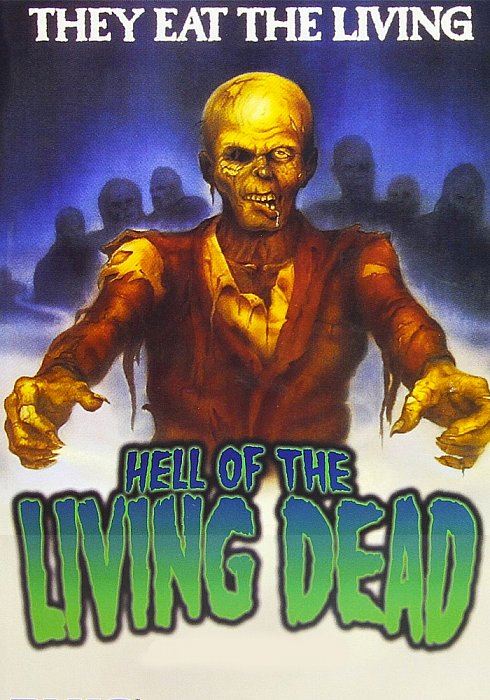 When The Creeping Dead Devour The Living Flesh!

An accident at a chemical plant unleashes a horrific virus, and an elite SWAT team is sent to New Guinea to investigate. But when they arrive on the hellish island, they discover a plague of flesh-eating zombies as well as a beautiful female reporter who practices nude anthropology. Can the commandos survive this cannibal rampage, uncover a shocking government secret, and still find time for the occasional cross-dressing before the ravenous hordes of the living dead infect the entire world?

Directed by the notorious Bruno Mattei (RATS: NIGHT OF TERROR, EMANUELLE IN PRISON and SS EXPERIMENT LOVE CAMP), this 80s Italian gut-muncher is infamous for its eye-popping gore, jaw-dropping dialog and heart-stopping use of inappropriate stock footage. Also known as VIRUS, NIGHT OF THE ZOMBIES and even ZOMBIE CREEPING FLESH, HELL OF THE LIVING DEAD has been transferred from original vault materials and is presented completely uncut and uncensored.