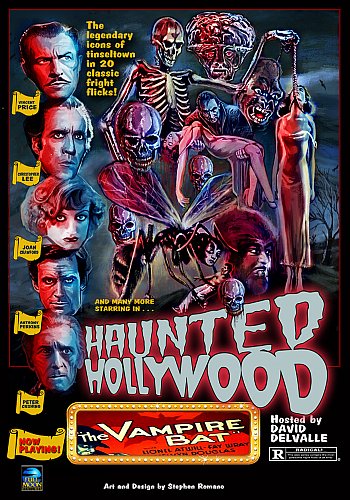 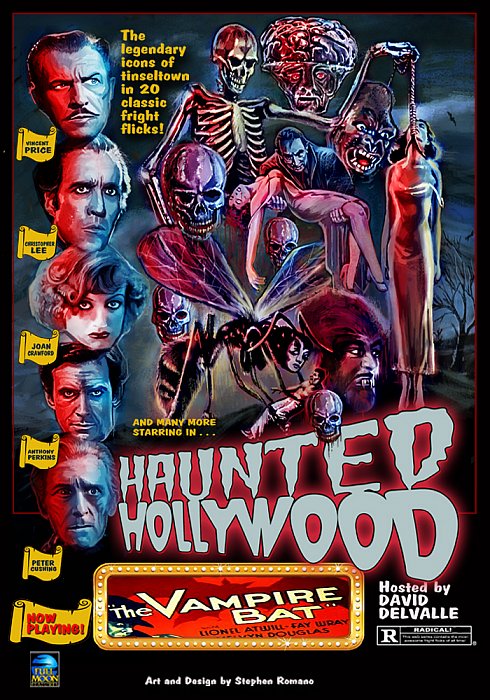 Lionel Atwill was a top Broadway star in the 1930's when he started making horror films like Mystery of the Wax museum and Dr X.  He would star in films until the 1940's where he would begin playing character parts that usually cast him as a mad doctor. Lionel made a grave mistake one evening at one of his parties by showing stag films to under age girls. This incident took him to court where his private sex life was put on display ruining his reputation and forcing him to admit his guilt. This situation would haunt him to his grave. Lionel Atwill died in 1942 with a young son who would never know his father.  He is fondly remembered by his fans and The Vampire Bat was one of his maddest performances with his frequent co star Fay Wray who had just encountered King Kong when they made this film together.