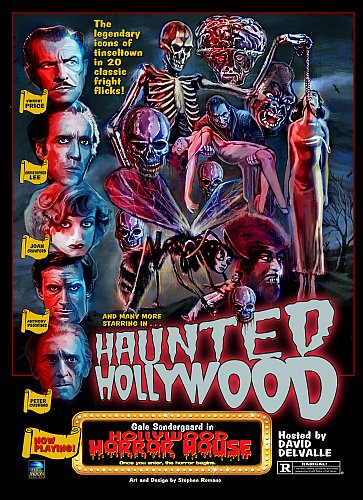 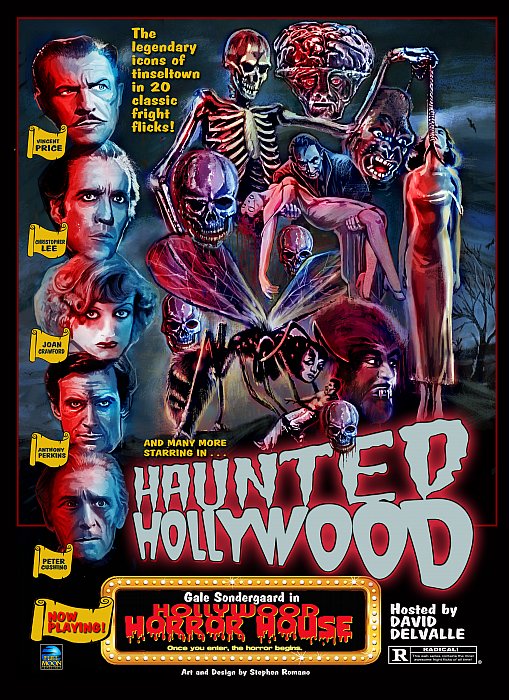 Gale Sondergarrd was the first actress to win a best supporting Oscar in 1936 and right when the world was at her feet with acting honors and great reviews she gets blacklisted during the 50' witch hunts in Hollywood for Commies and could not find work nor could her husband a writer director.  This would not change until the 70's when Gale finally came back to the screen both in TV and films.  One of her final roles would be this crazy film where she has to deal with drug addicts and hookers and last but not least an over the hill movie queen who is drinking way too much until she brings a hustler/pyscho into her mansion which is a move they would all regret. David Del Valle was close to her as well during the last years of her life and brings that insight into his introduction to Haunted Hollywood.