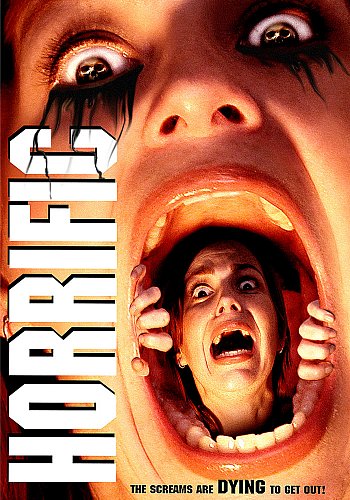 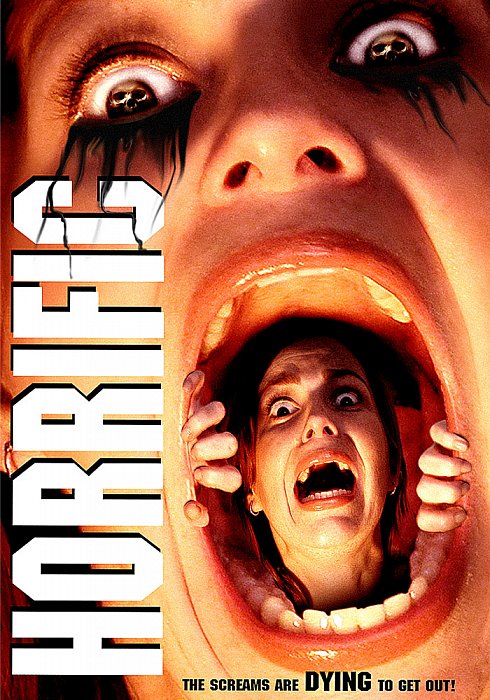 The screams are dying to get out! In the established tradition of Full Moon's gothic tales of horror and mayhem comes HORRIFIC! This collection of three stories - re-edited and re-energized - from previous classic films are destined to pull you even deeper into its web of madness.

In "CRYPT OF THE UNDEAD", schoolmates accidentally unearth three undead executioners from their graves during a Ouija board seance who initiate a bloody killing spree.

Our next tale, "TERROR OF VISION", witnesses a brilliant scientist perform his final experiment which seems to be yet another waste of life. But something begins to stir in one of the still eye sockets of the victim...a new form of life has begun.