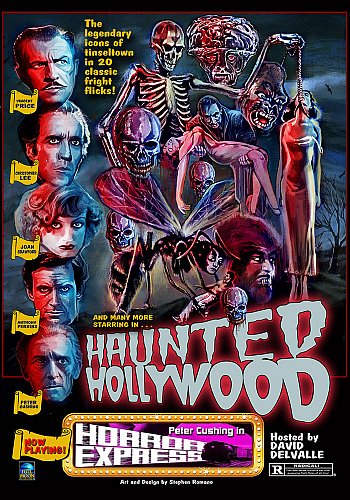 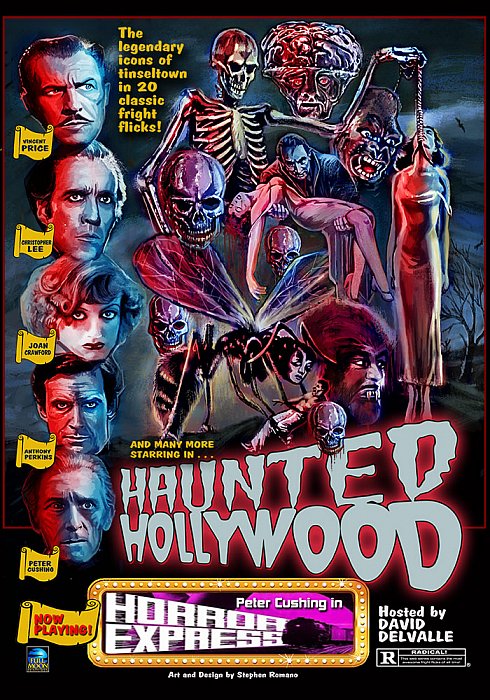 Peter Cushing is perhaps the most beloved of all the horror stars.  The death of his wife of many years drove him over the edge of grief.  No Hollywood actor had ever mourned to the degree he did.  Haunted Hollywood tells his story. While filming Horror Express, he refused to eat anything, but an apple and a piece of cheese. Christopher Lee and his wife took Peter in for the holidays as the film was a location shoot in Spain, so they all spent Xmas together. Peter had decent meals as long as they were together.  Peter Cushing was one of the best actors in the business and he lived to make films while he waited to die and join his beloved Helen and that is a Haunted Hollywood if ever there was one.