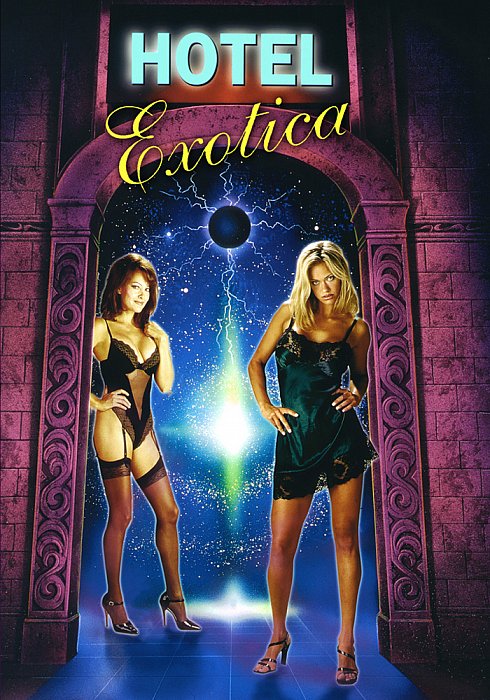 A psychic advises Carly to book a weekend at the Hotel Exotica to put life in her stale marriage to Doug, an over-worked attorney. He tells her he can go, but when he has to work, she goes instead with Rachel, her sister who's recently dumped her philandering boyfriend. Carly and Rachel arrive, they see couples at play, the atmosphere is charged with Eros, and both have dreams that awaken their sensuality. After their first night, Doug and his partner Frank join them, but Doug is still cold. Frank and Rachel don't get along either. Encounters with the resident fortune teller and with the lodge's hostess help get good things started, then it's up to Doug and Frank, Rachel and Carly.