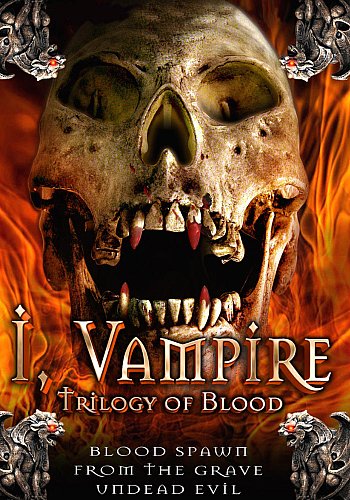 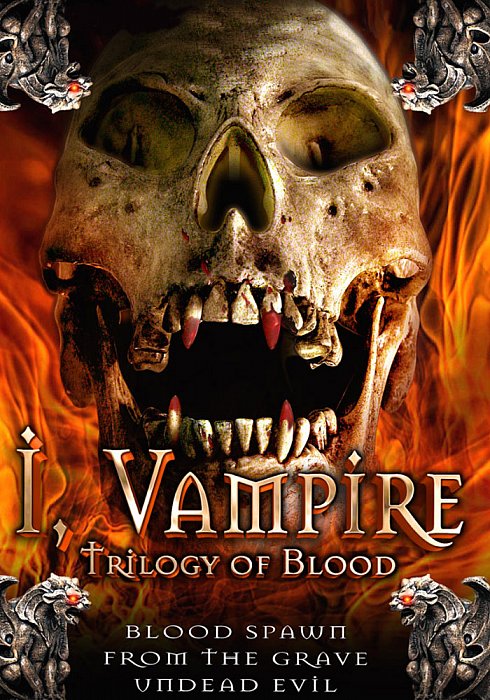 In “Spawn of Hell” the most savage vampire master of all time, Radu, has returned from his unholy rest in a battle for power against his protégé, Ash, as they both fight to win the Bloodstone and the empire of blood.

In “From The Grave” Jonathan, now a Vampire, sacrificed his own soul and became a Vampire in order to find his true love, 100 years later he finds her in the beautiful Victoria. Victoria finds herself caught between her immortal love and her mortal ties. Will Victoria sacrifice her life and soul the way Jonathan has for her?

In “Undead Evil,” Ash is only vulnerable when he gives into his passions of music and women. He has found both in Sofia, a beautiful concert pianist. As Ash’s rival seeks revenge, he may have to destroy the girl to get to Ash!