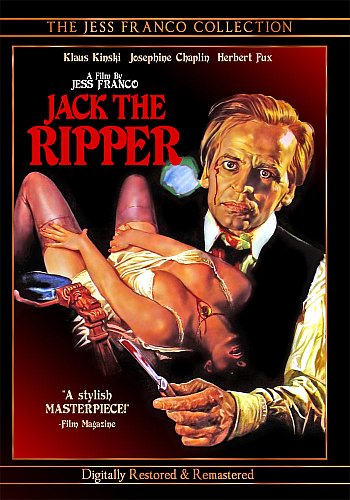 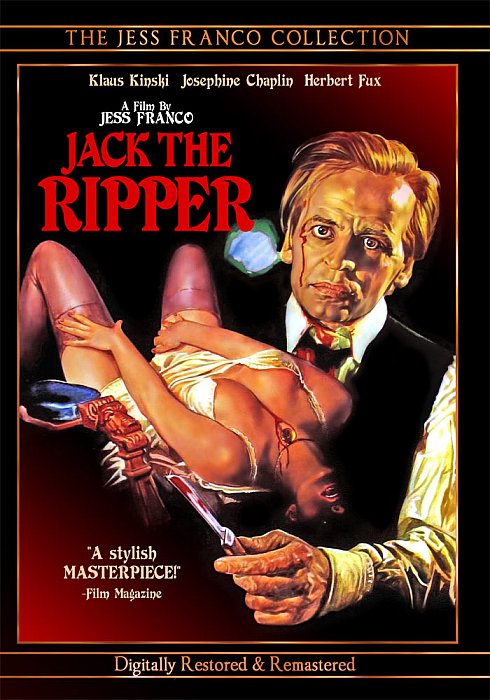 Kinski stars as a sympathetic doctor by day who, when night falls, sheds his skin and stalks the shadowy streets of London as the prostitute-murdering Jack the Ripper. While Scotland Yard races to stop his bloody reign of terror, a young woman launches her own investigation and becomes the Ripper's next target.