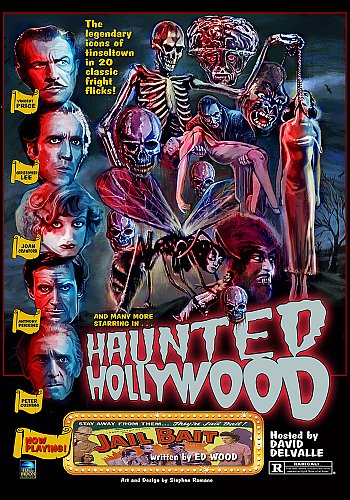 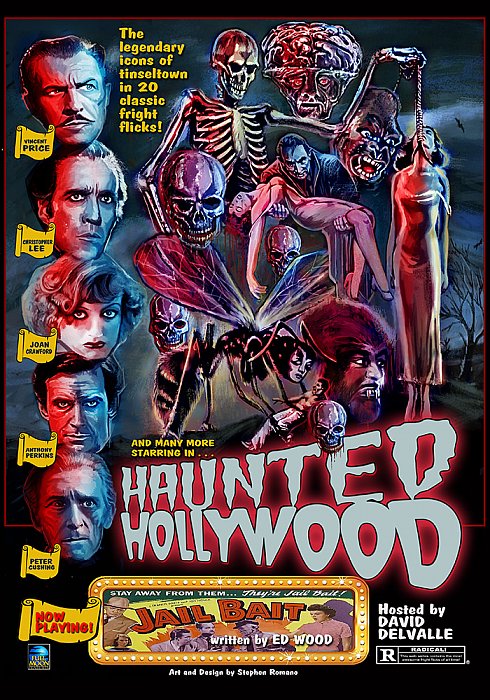 When Ed Wood became the official worst film maker in the world his critics forgot he directed Jail Bait as well as Plan 9 from Outer Space.  Ed was a wild and crazy guy and who knows this better than Haunted Hollywood host David Del Valle.   David actually met the infamous director once and lived to tell the tale.  Ed was a fierce drinker and when he drank he liked to put one of his films on his trusty 16mm projector and give his own commentary regarding his genius. One night he got so carried away he burnt his apt house down while loaded.  This was perhaps the last time Ed ever watched Jail Bait a film that is also a must see for a glimpse at future Hercules Steve Reeves.   David Del Valle knows where all the bodies are buried here at Haunted Hollywood.