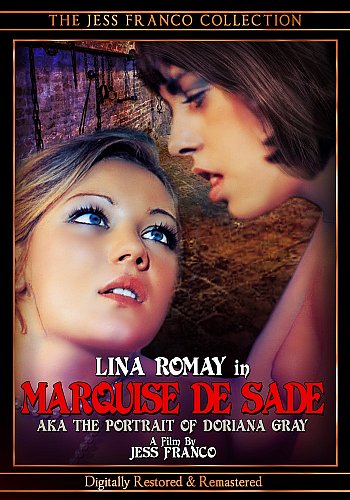 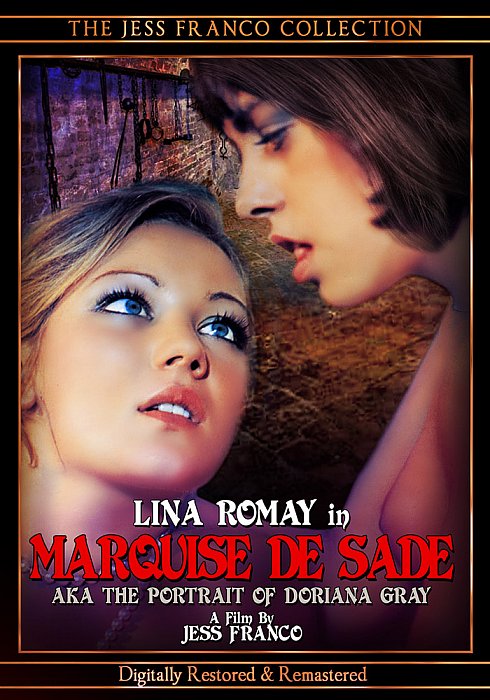 A lonely aristocrat Miss Gray has a twin sister who's in an asylum. They share a strange bond. Miss Gray is rational but frigid while her sister is insane yet feels sexual pleasure for both of them. Soon, a female reporter arrives at the mansion - Miss Gray possesses vampire like qualities and lives alone when new reporter comes to do a story on her. It appears Doriana needs to suck the life out of various men and women - in a sexual way, in order to stay young. However, she gets no sexual feelings or pleasure out of it. Those ‘feelings’ go to her TWIN sister who is locked up in an asylum. There she goes through various sexual ‘violent and sexual fits’ whenever Doriana is pleasing and killing.

“A Deadly Connection”
“A 1000 shades of Deadly Sexual Pleasure!”