Keyholes Are For Peeping 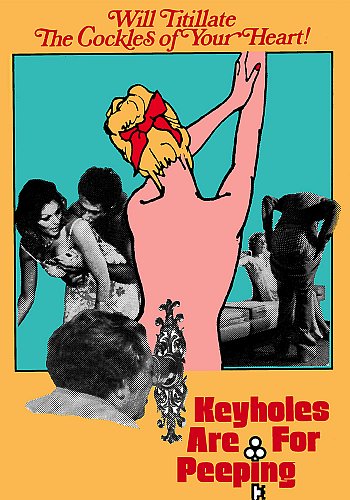 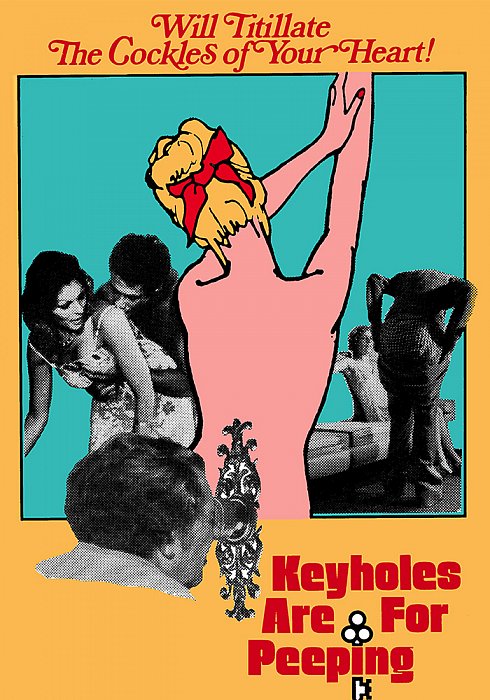 With Keyholes Are for Peeping, director DORIS WISHMAN relinquished the roughie, an exploitation staple she helped popularize with such purulent productions as Another Day, Another Man and Bad Girls Go to Hell, in favor of a retreat to the saucy sexploitation stylings comprising the bulk of her early career, and created her first out-and-out sex comedy. But wait! This isn’t just an ordinary Doris Wishman sex comedy. Oh, no. This is a Doris Wishman sex comedy starring that oddball Jerry-Lewis lookalike of such hits as Bela Lugosi meets a Brooklyn Gorilla (1952) and Shangri-La (1961), SAMMY PETRILLO! And, together, they’ve made a sex comedy quite unlike any other sex comedy on the face of the earth.