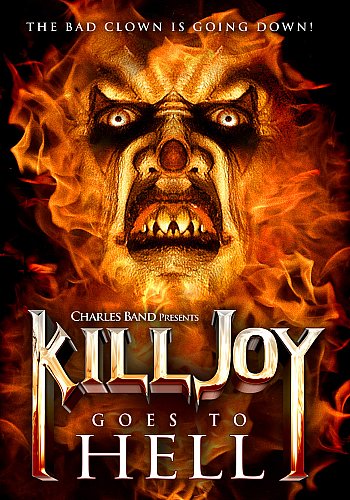 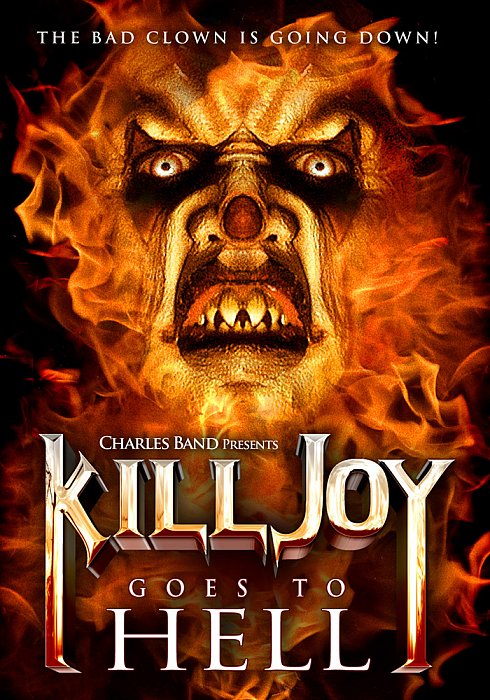 The demon clown Killjoy is on trial in Hell!

Having failed in his last outing to claim his victim's soul, he must face the devil himself in Hell's courtroom and prove that he's evil and worthy of a demon. His only hope is the testimony of his last victim and a trial by combat. Killjoy's murderous minions Batty Boop, Punchy, and Freakshow plot a daring rescue attempt, but they have nosy detectives, renegade clowns, and a whole mess of demons in their way. If they fail Killjoy is damned to oblivion, never to return!