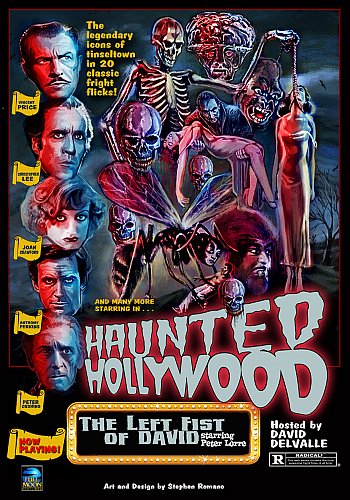 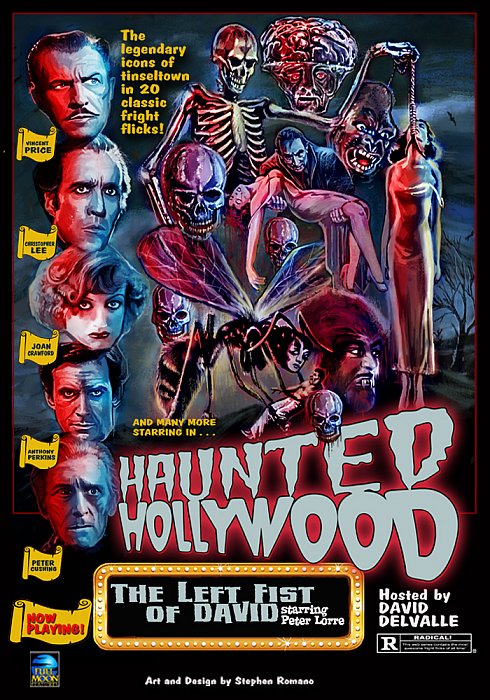 Peter Lorre was one of the greatest character actor/stars to ever come to Hollywood from Germany.  He fled Berlin after sending Hitler a telegram reminding him that Germany didn't need two maniacs in the same country Lorre was such a sensitive artist that sadly he began to rely on drugs to get through the day especially when he was working on a film.  Directors began to notice that Peter would disappear after noon and come back an hour later very relaxed but not as sharp as in the morning.  Lorre became a huge star in the 30's after playing a child killer in M a classic Frtiz Lang film. Lorre made only a few horror films but still he became an icon for the genre.  This TV pilot with his frequent co star Vincent Price is very cool and what might have happened if the networks had picked it up.  Peter Lorre died too young at the age of 59 from a heart attack. See Lorre and Price perform as the Unholy Laurel and Hardy of the horror movies here on Haunted Hollywood.